Kingdom Of Dreams And Madness, The 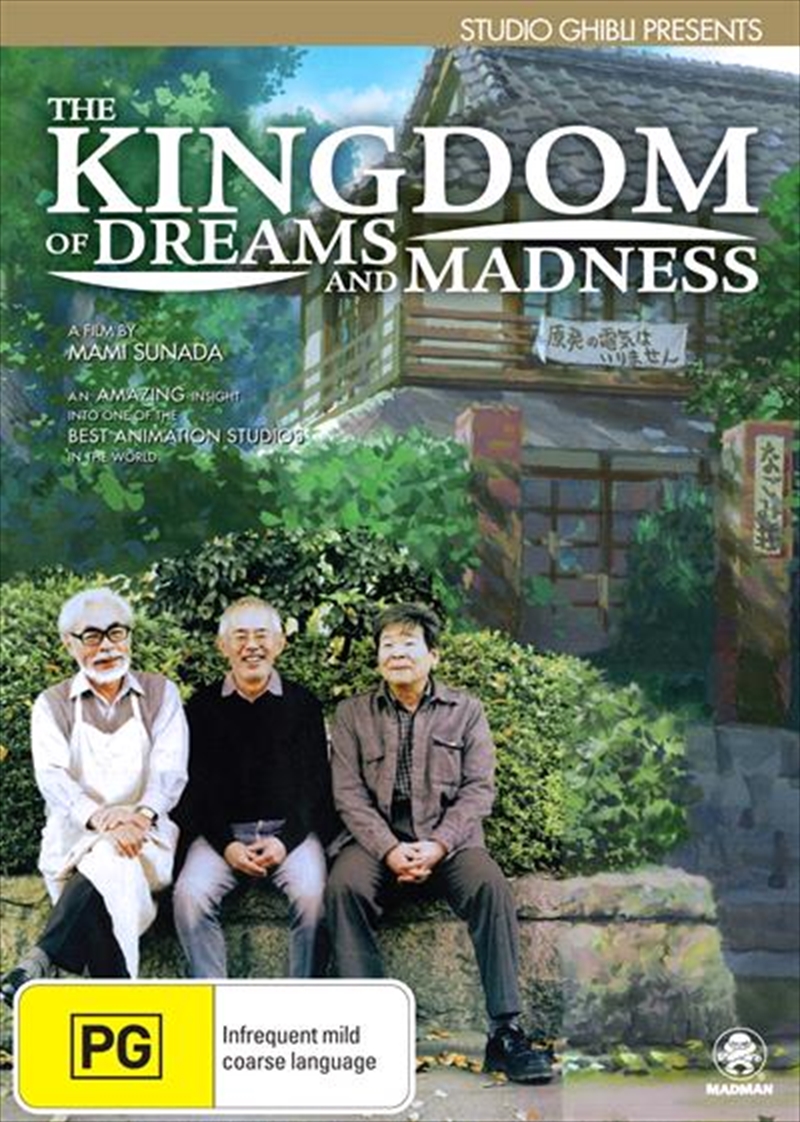 Kingdom Of Dreams And Madness, The

Studio Ghibli, the brainchild of directors Hayao Miyazaki, Isao Takahata and producer Toshio Suzuki, has captivated audiences the world over with its dreamlike, fantastical animations such as Spirited Away, Howl's Moving Castle and Grave of the Fireflies. This documentary looks at how they managed such an amazing run, and what could be next for the beloved studio. This past year, Miyazaki and Takahata have both directed their final films, with The Wind Rises and The Tale of the Princess Kaguya (MIFF 14) respectively. As Ghibli celebrates its 30th birthday, award-winning filmmaker Mami Sunada gives us unprecedented access into their unique, fascinating world.

Title: Kingdom Of Dreams And Madness, The