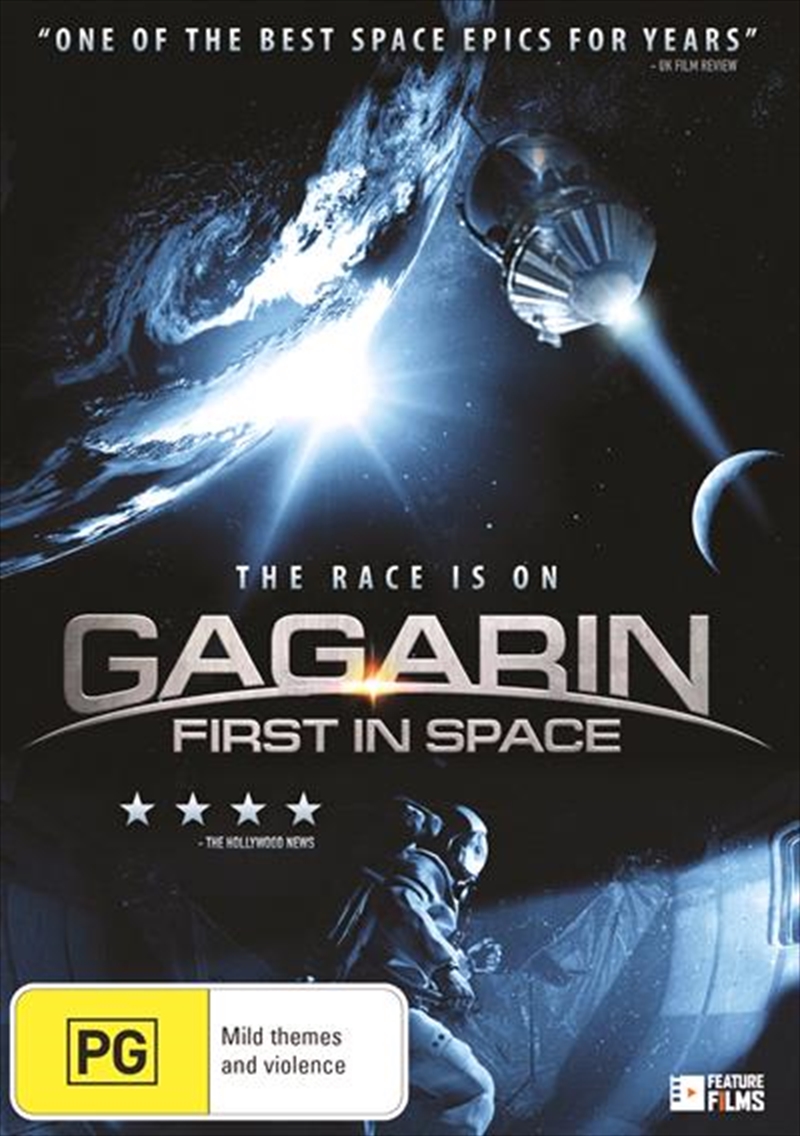 On April 12 1961, Soviet fighter pilot and cosmonaut Yuri Gagarin blasted off into space not knowing what fate awaited him. He was one of the legendary top twenty men selected for a mission wrought-with danger and whose bravery knew no bounds in his quest to become the first man in space.