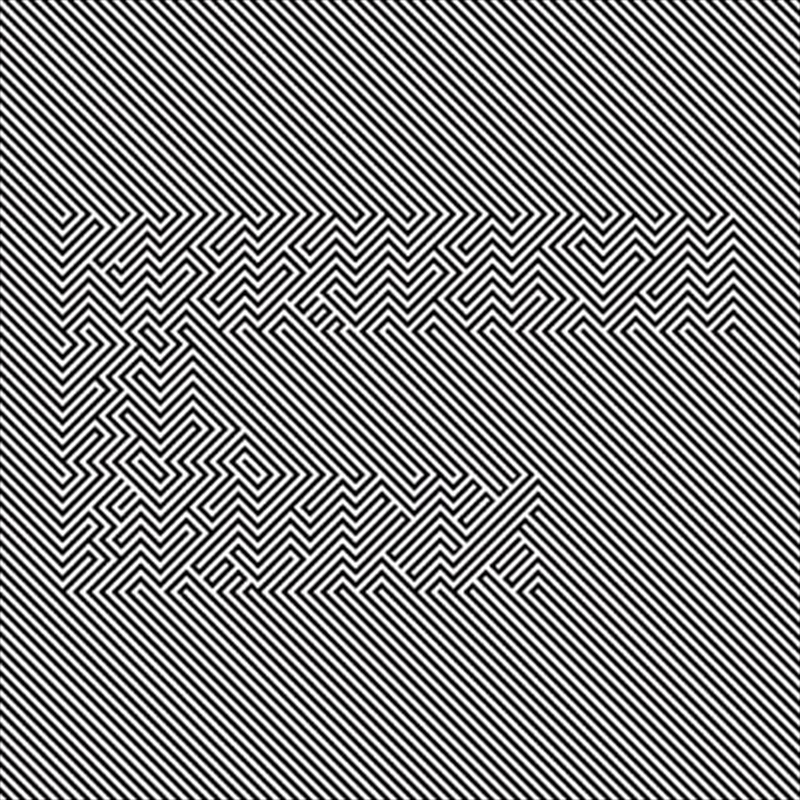 DESCRIPTION
Mariachi El Bronx – the alter ego of acclaimed Los Angeles punk outfit The Bronx – will release the third in its series of self-titled albums on Friday November 7th via White Drugs/Cooking Vinyl.

With Mariachi El Bronx (III), the band took a fresh approach. Not content to simply excel within the confines of the mariachi genre, they ditched the rulebook and dusted off old sequencers, synths and an ARP. The 10 striking songs that resulted fuse traditional melodies with modern ambience. The band recorded most of (III) at Haunted Hallow Studios in Charlottesville, Virginia, a surreal private countryside location with absolutely no cell phone reception, but plenty of strange sculptures and miles of woods in every direction. Mariachi El Bronx – comprising Matt Caughthran, Joby J. Ford, JormaVik, Brad Magers, Ken Horne, Vincent Hidalgo and Ray Suen – spent two weeks there, recording with producer John Avila (OingoBoingo), who co-produced (I) and (II) with the band.

From the social commentary of tracks like “New Beat” and “Sixes And Sevens” to the reflective “Wildfires” and “High Tide,” (III) reveals a band coming into its own, extending the proverbial middle finger to tradition – and backing it up 100%. DJ Bonebreak (X) guests on marimbas on “Nothing’s Changed” and harp virtuoso Willie Acuña (Mariachi Sol de Mexico) joins the band on “Raise The Dead.”

(III) follows 2011’s Mariachi El Bronx (II), which debuted at No. 1 on Billboard’s Alternative New Artist chart. In a four-star review, Alternative Press observed, “Mariachi El Bronx (II) triumphs because not only does it treat the West Mexican musical idiom with respect, it raises the bar for future directions and possibilities—something every band in a specific musical genre in the underground needs to do.”

9. Right Between The Eyes