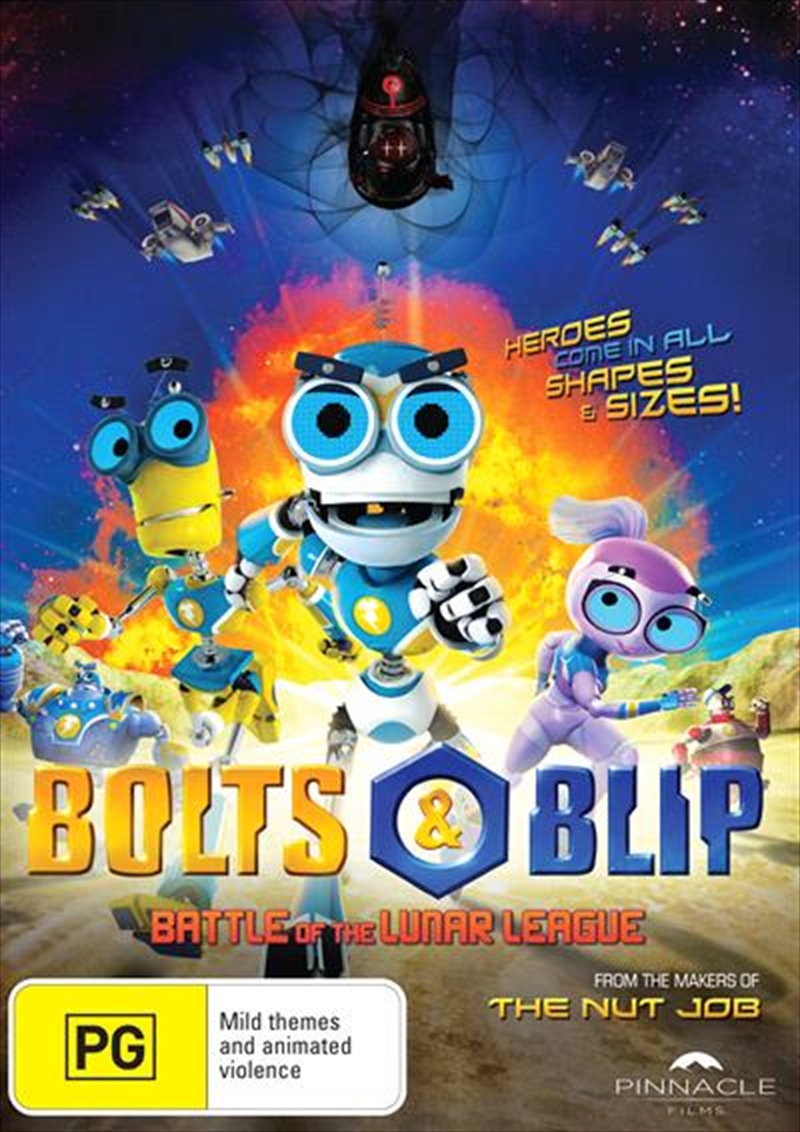 DESCRIPTION
Heroes come in all shapes and sizes!

The immensely popular TV series is back as a feature film! However, as the competition begins, Blip realizes he has specials powers and soon becomes the hero of the planet, deserting his best friend Bolts. But the evil Dr. Blood has created his own robots, the Blood-Bots and threatens to take over the Earth joined by Bolts, jealous of Blips new fame.
TRAILER
DETAILS