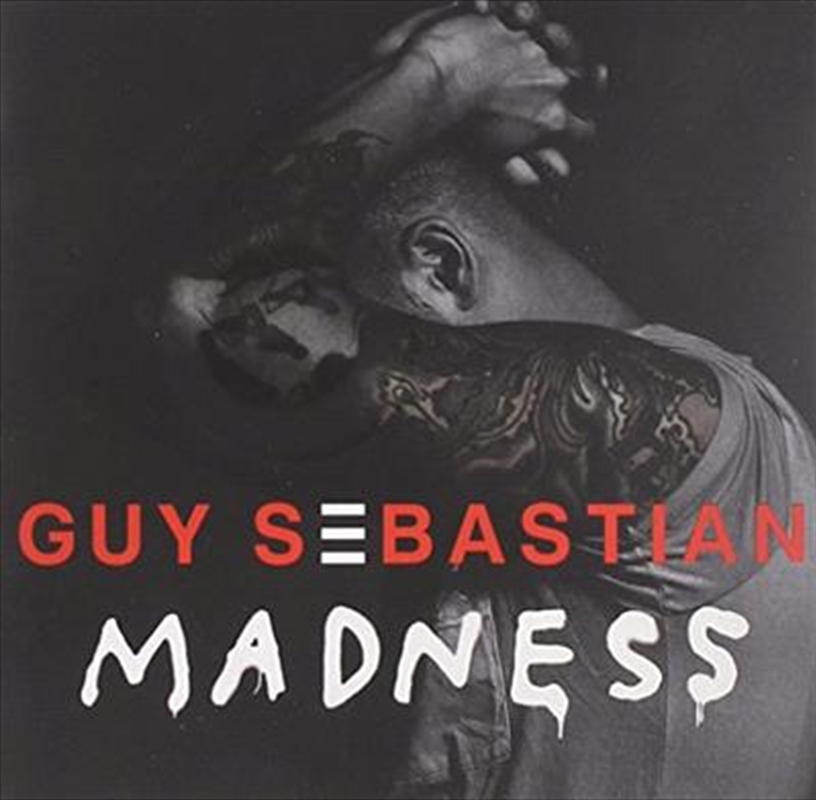 Shipping - See delivery options.
Postcode:
Quantity:
SEE MORE IN:
Guy Sebastian 2 for $25 Music
Guy Sebastian is back with his first new studio album since the smash success of Armageddon in 2012, which was an ARIA #1 album and has been certified 2 x Platinum in Australia. Madness marks the 7th studio album release for Guy Sebastian, who last year took out the ARIA awards for Best Pop Release and Best Live Act and is this year nominated for Best Male Artist and Song of the Year. Madness features hit singles “Like A Drum” and “Come Home With Me”, as well as Guy’s latest smash “Mama Ain’t Proud” featuring 2 Chainz.

Come Home With Me