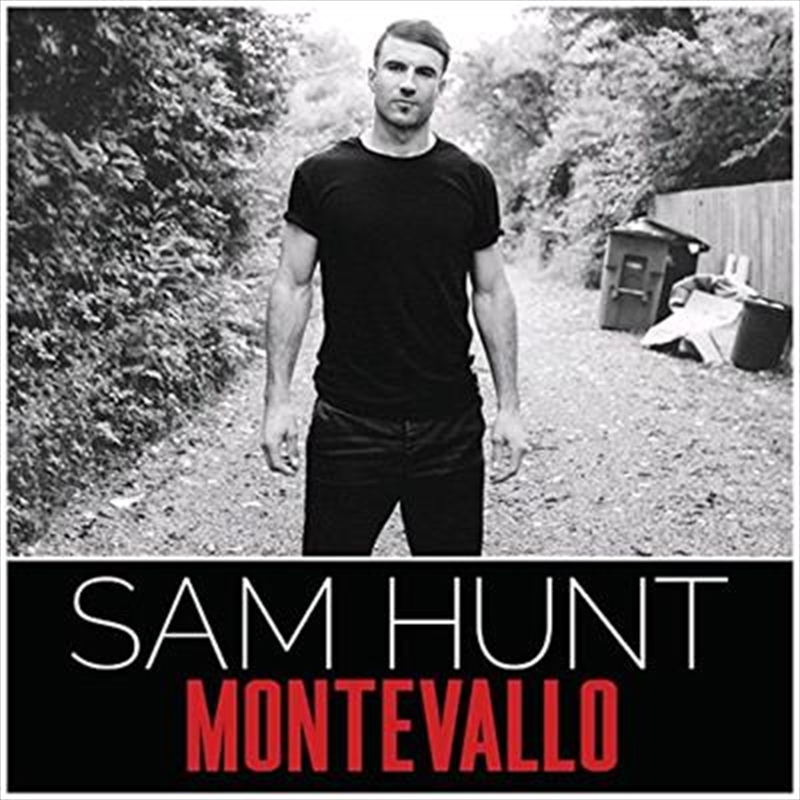 Hailing from rural Cedartown, Georgia, Sam Hunt is quickly establishing a name for himself and becoming one of Nashville's most talked about young talents. Hunt has been writing songs and playing music since his days as quarterback at the University of Alabama Birmingham. Following graduation, Hunt made the move to Music City to pursue songwriting full-time. Shortly after settling into the Nashville scene, Hunt was signed to a publishing deal and started working with some of the top writers in the business. Hunt began to develop his craft and quickly gained recognition as a gifted singer-songwriter. Since moving to Nashville, Hunt has garnered cuts with some of country music's biggest stars including Kenny Chesney's No. 1 smash "Come Over," Billy Currington's latest "We Are Tonight," and Keith Urban's "Cop Car."

Hunt's own eclectic style owes its roots to country music with influences in pop, folk and R&B music. Sam has been winning audiences over throughout the southeast in recent years with his soulful sound, and is now on tour with David Nail with upcoming dates joining Little Big Town later this summer. Between tour dates, Hunt is continuing to write and record songs for his upcoming debut album due out early next year.

Leave The Night On

Break Up In A Small Town

Single For The Summer

Make You Miss Me