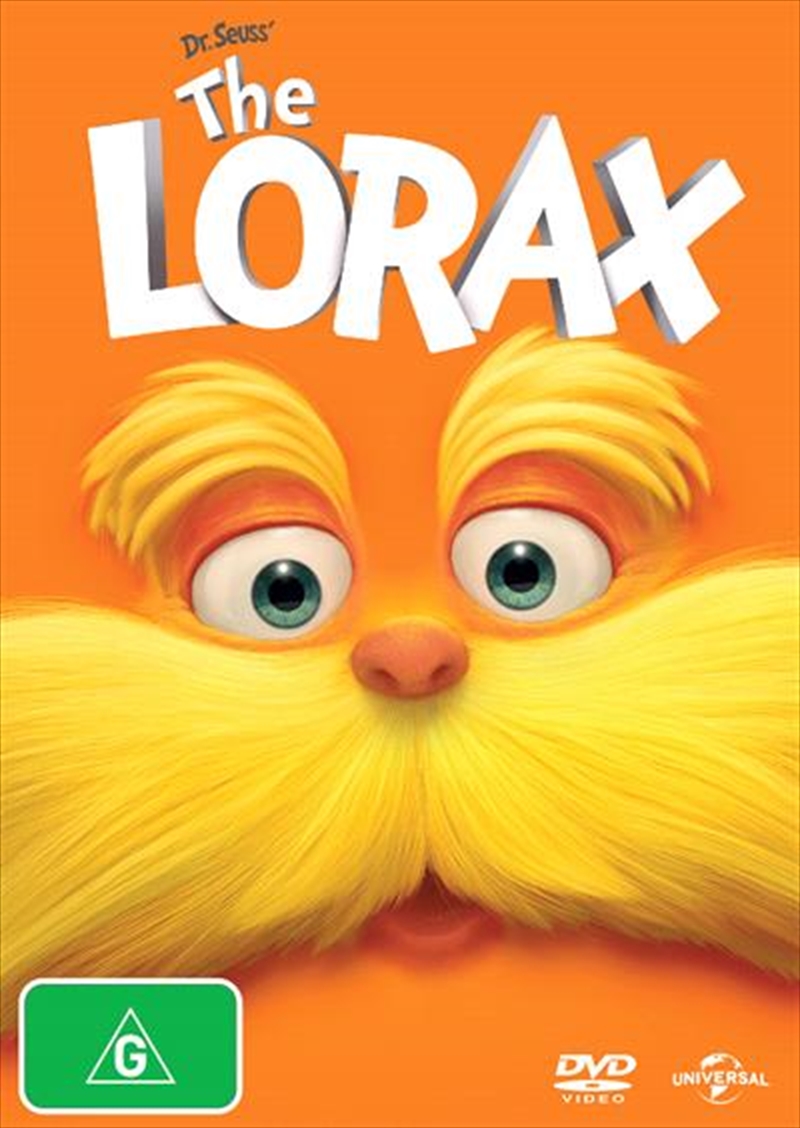 Shipping - See delivery options.
Postcode:
Quantity:
SEE MORE IN:
Taylor Swift 3 for $20 Movies & More Unstreamables Cant Seem To Stream
DESCRIPTION
From producer Chris Meledandri and Illumination Entertainment, DR. SEUSS THE LORAX is a 3D CG animation adaptation of Dr. Seuss classic 1971 fable about a forest creature, the consequences of greed and the enduring power of hope. In the walled city of Thneed-Ville, where everything is artificial and even the air is a commodity, a boy named Ted hopes to win the heart of his dream girl, Audrey. When he learns of her wish to see a real tree, Ted seeks out the Once-ler, a ruined old businessman outside of town in a stark wasteland. Upon hearing of how the hermit gave into his greed for profits and devastated the land over the protests of the Lorax, Ted is inspired to undo the disaster. However, the greedy Mayor of Thneed-Ville, Aloysius O'Hare, has made his fortune exploiting the environmental collapse and is determined to stop the boy from undermining his business.
DETAILS