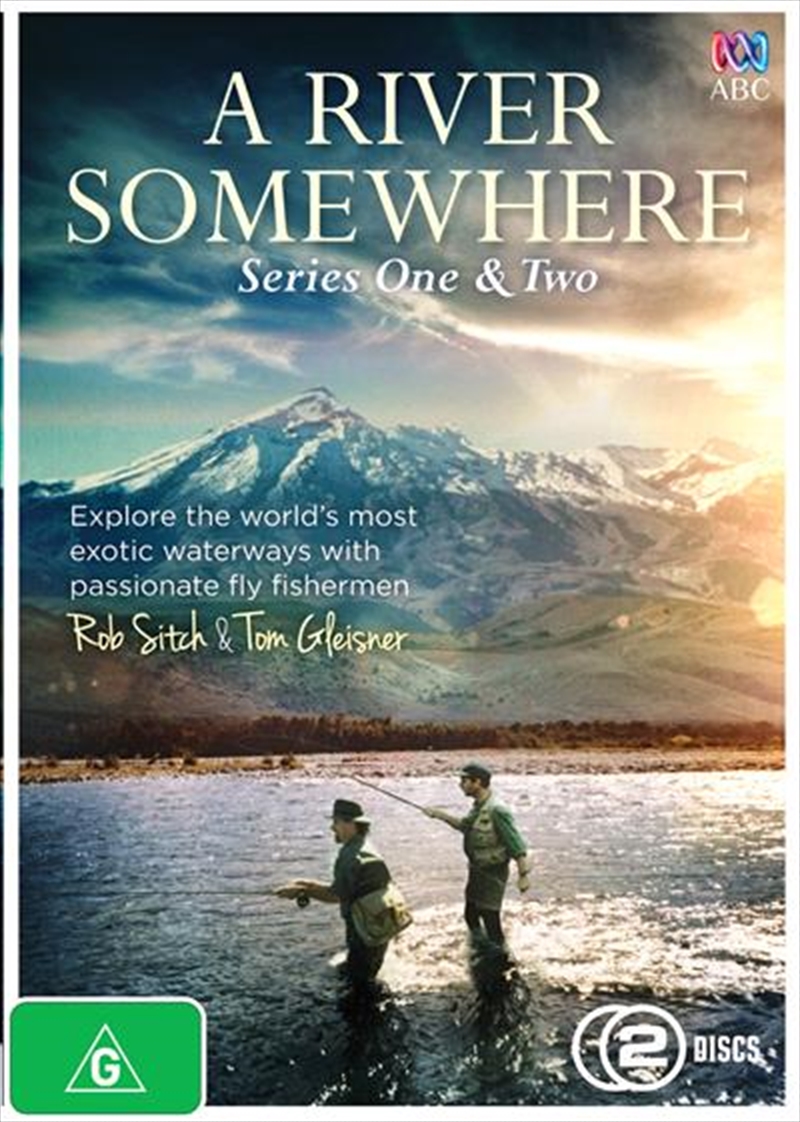 Shipping - See delivery options.
Postcode:
Quantity:
In A River Somewhere, Rob Sitch and Tom Gleisner allow their passion for fly fishing to take them around the world in search of exotic waterways. Their aim is to catch dinner and have it cooked in a local style. Using planes, trains, boats, jeeps and even vespas, Tom and Rob prove the old saying that getting there is half the fun. Filmed on location in Australia, New Zealand, Venezuela, Scotland and Italy.