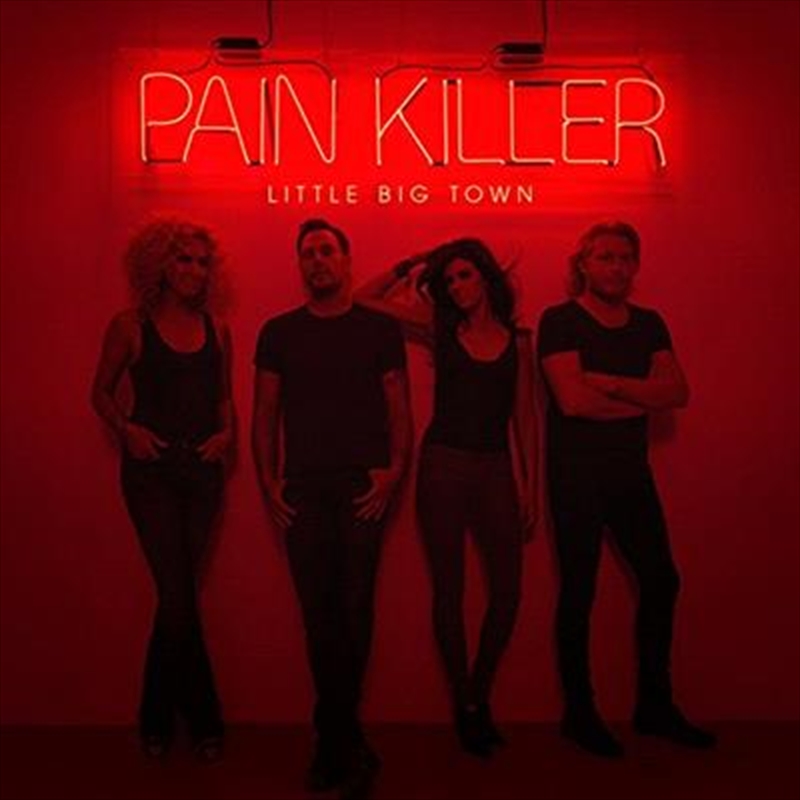 Little Big Town, who have been together for 15 years, release Pain Killer on the heels of their previous release Tornado almost exactly two years later which featured singles “Pontoon” and “Tornado.” “Pontoon” took home the GRAMMY Award for Best Country Duo/Group Performance and the CMA Award for Single of the Year.

Quit Breaking Up With Me

Things You Don't Think About

Turn The Lights On