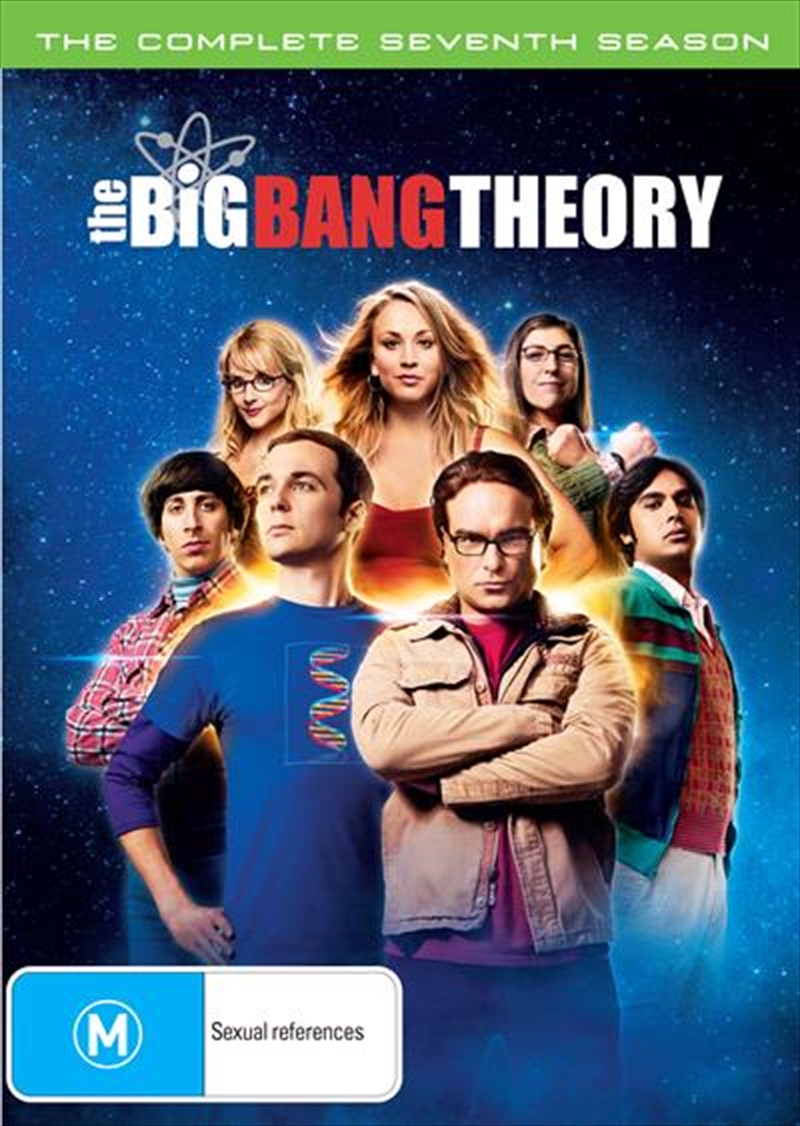 Unlucky-at-love-Raj (Kunal Nayyar) gets a girlfriend and then loses her, and later becomes a bit of a Don Juan as he not only becomes involved with another woman, but actually dates two for a time. Sheldon (Jim Parsons) makes an accidental scientific breakthrough, but his glory is short-lived. On the plus side, he is positively charged when his childhood hero, Professor Proton (Bob Newhart), pays a couple of visits, and Sheldon also interacts with Science Guy Bill Nye (as himself). As for him and Amy (Mayim Bialik), she takes a job at the university, putting their relationship to the test, and later they go on a romantic Valentine's Day getaway to Napa Valley. On the acting front, Penny (Kaley Cuoco-Sweeting)lands a role on NCIS and bags a part in a sleazy, low-budget horror flick, and her relationship with Leonard (Johnny Galecki) heads into uncharted territory. As for newlyweds Howard and Bernadette (Simon Helberg, Melissa Rauch), they host Thanksgiving dinner for the gang and Howard contemplates heading back into space. Big-name guests for this season include James Earl Jones, Carrie Fisher and Wil Wheaton. Christine Baranski and Laurie Metcalf reprise their roles as Leonard and Sheldon's mothers, respectively
DETAILS