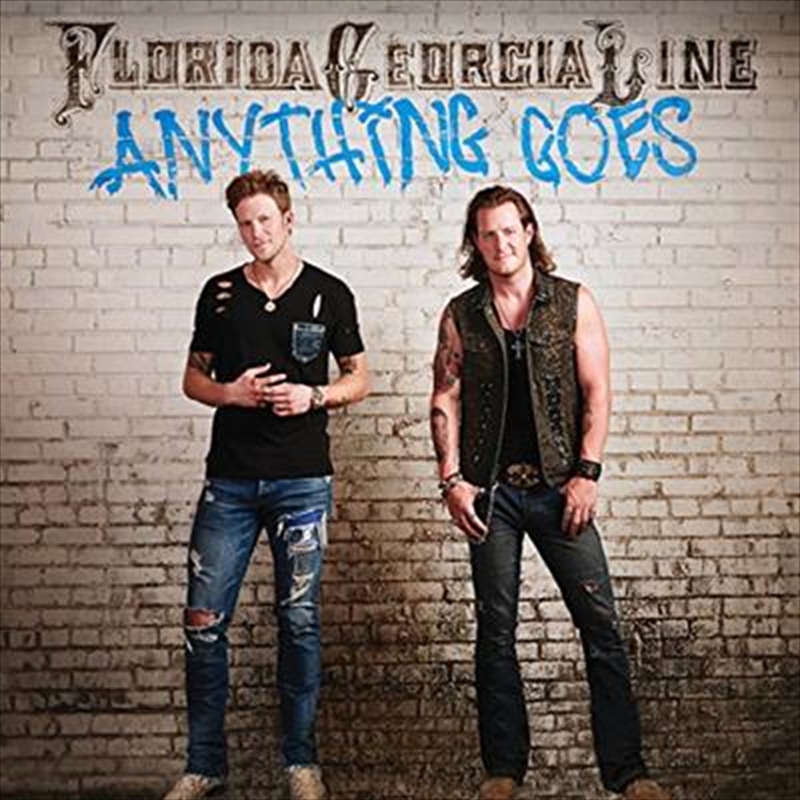 Shipping - See delivery options.
Postcode:
Quantity:
SEE MORE IN:
Florida Georgia Line
Florida Georgia Line is continuing the record-breaking momentum with ‘Dirt,’ the lead single from their highly anticipated sophomore album ANYTHING GOES, set for release in Australia on October 17. Already dominating with a #1 debut on the Country Digital Singles chart, ‘Dirt’ shot to #1 on both the iTunes all genre and Country charts in the US and Canada, while also sitting atop the Country chart in Australia shortly after release. Inspired by the emotionally fueled song, the superstar duo recently launched the Dirt Campaign, partnering with the fundraising platform Omaze to benefit Habitat for Humanity, a global nonprofit, which creates affordable housing for low-income families.