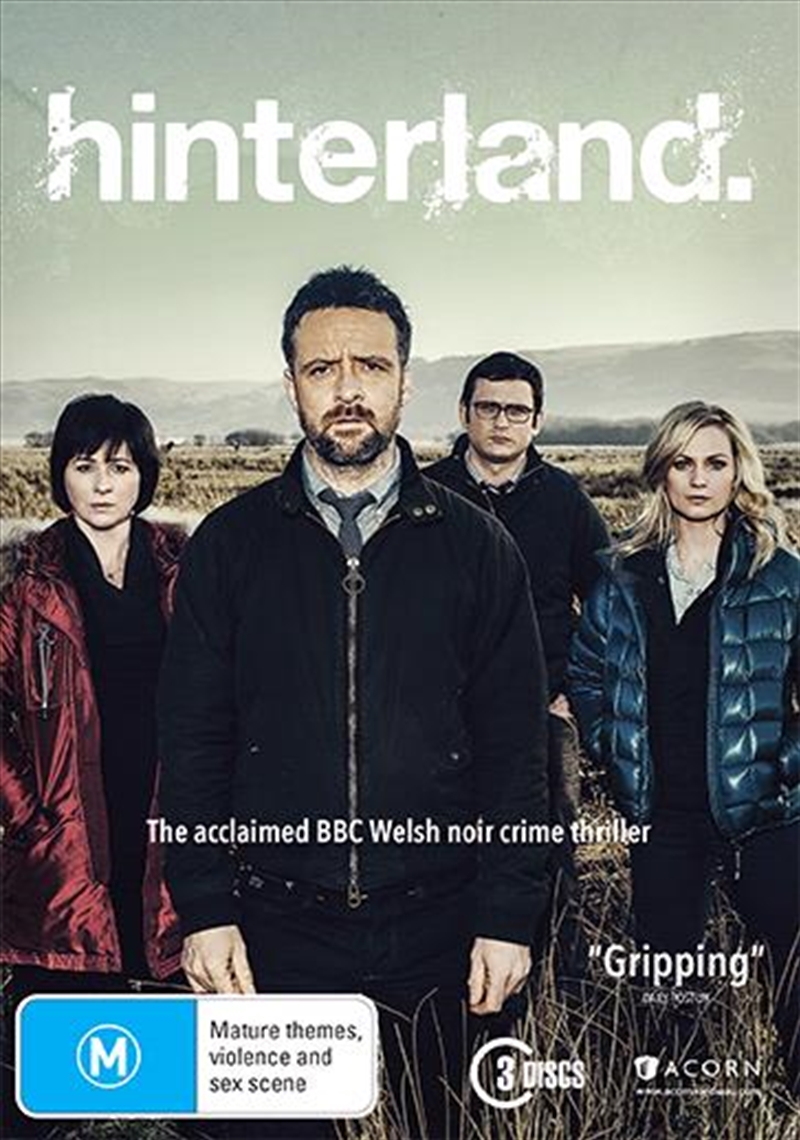 Shipping - See delivery options.
Postcode:
Quantity:
SEE MORE IN:
3 for $40 TV
DESCRIPTION
From the windswept sand dunes of the coastline to the badlands of the hinterland, Aberystwyth is the setting for this brand new 4 part drama series, as seen on the BBC. Into this world steps DCI tom Mathias (Richard Harrington). On the run from his London past, a brilliant but troubled man, he isolates himself on the outskirts of town - a town filled with secrets as dark and destructive as his own. Partnered with the intelligent and complex Di Mared Rhys, they form an engaging relationship as they embark on solving cases that involve the ultimate anti-social crime, murder.
DETAILS