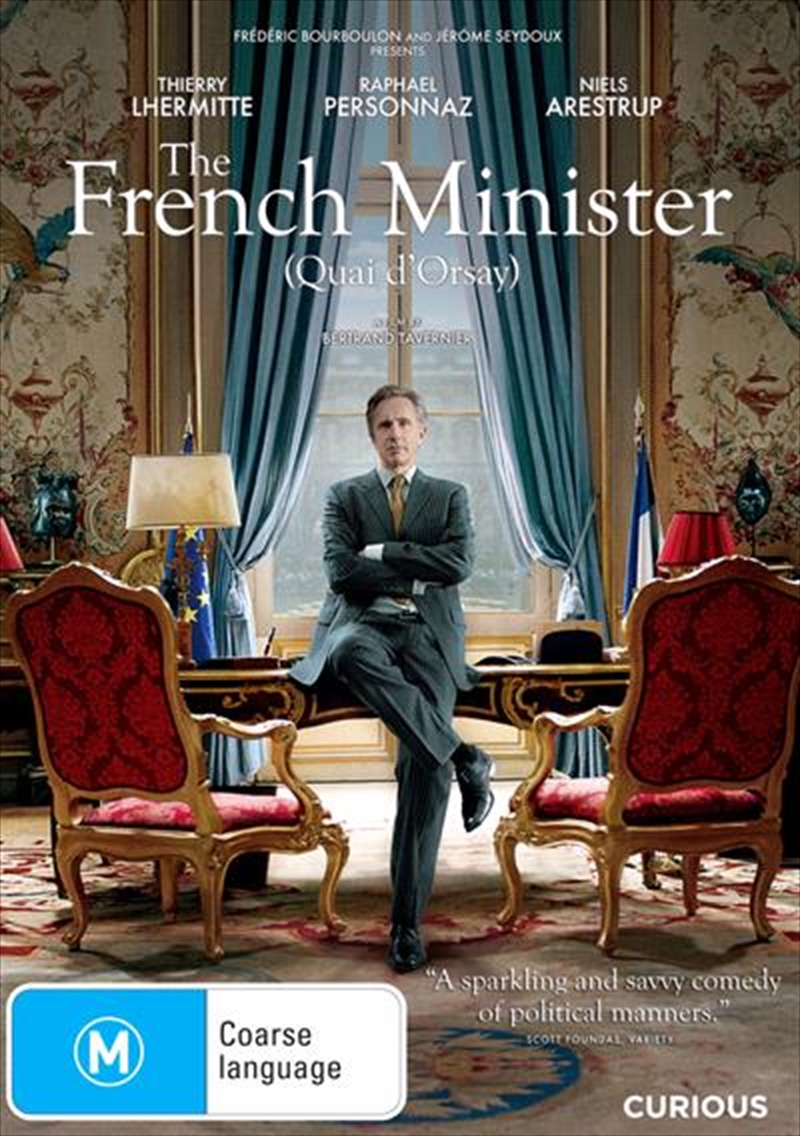 Shipping - See delivery options.
Postcode:
Quantity:
SEE MORE IN:
$5 Movies & More
Enter the young Arthur Vlaminck,graduate of the elite National School of Administration,who is hired as head of language at the foreign ministry.In other words,he is to write the ministers speeches.But he also has to learn how to deal with the sensibilities of the boss and his entourage,and find his way between the private secretary and the special advisors who stalk the corridors of the Quai dOrsay,the ministrys home;where stress,ambition and dirty dealing are the daily currency.