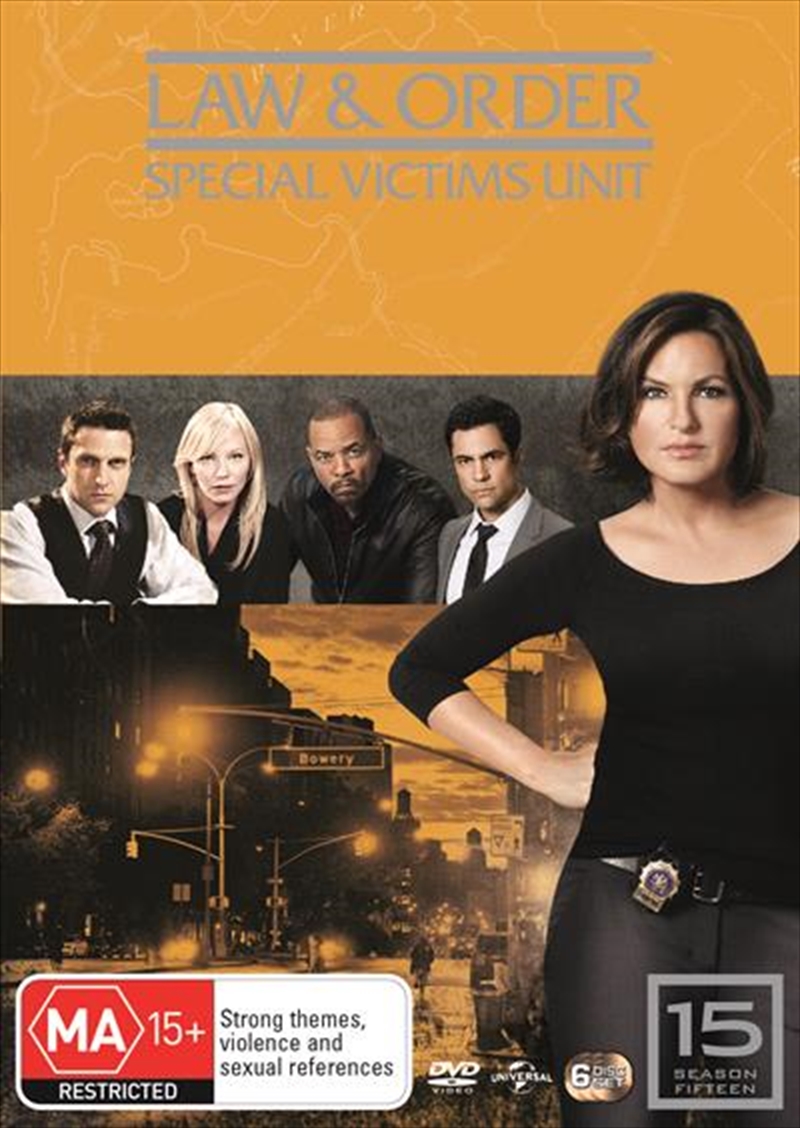 Created by Emmy Award winning producer Dick Wolf (Law & Order, Law & Order Criminal Intent), Law & Order Special Victims Unit is back for its 15th gripping season, continually redefining police procedural and legal drama television with its hard-hitting storylines, set to keep fans on the edge of their seat. Often described as one of the greatest TV shows of all time, in Law & Order SVU: Season 15, justice and high drama collide for another year with all-new cases to solve and mysteries to unravel.
DETAILS