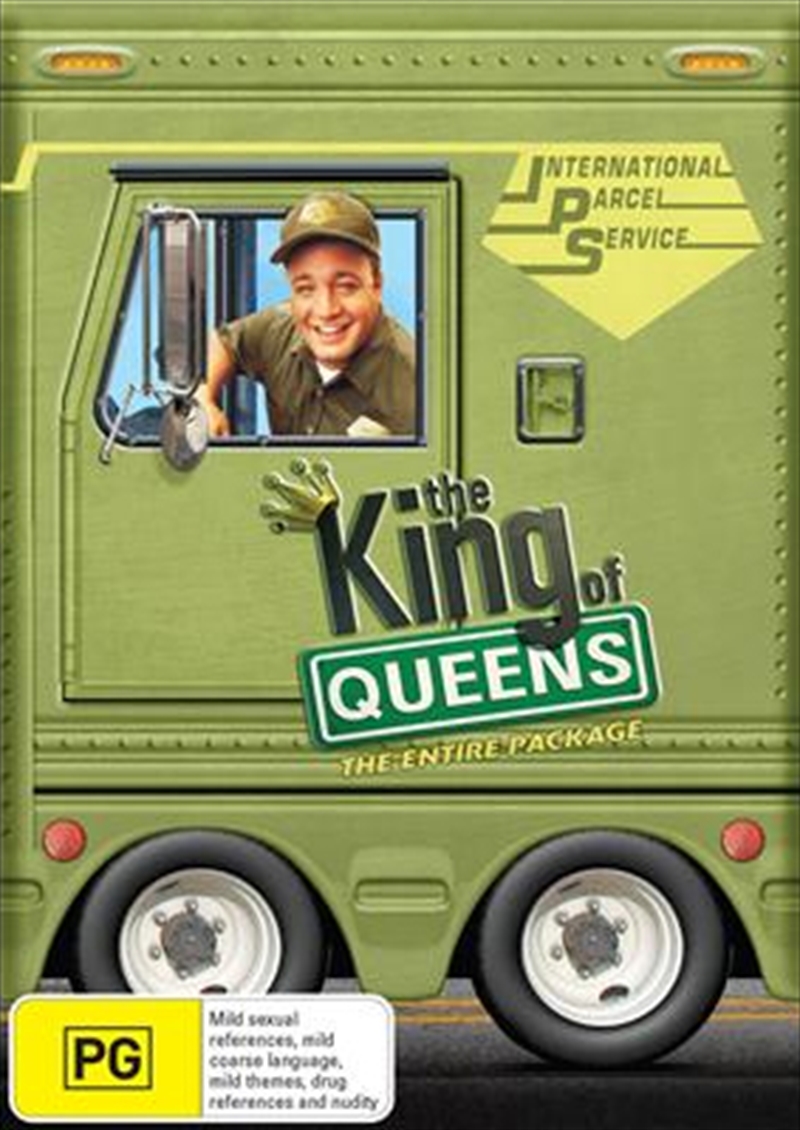 Shipping - See delivery options.
Postcode:
Quantity:
SEE MORE IN:
Up To 50% Off Boxsets Bingeworthy Boxsets
The King of Queens consistently delivered laughs for nine seasons, making it one of the most popular and longest-running comedies in television history! Kevin James stars as Doug Heffernan, a lovable regular guy with an adoring wife, Carrie (Leah Remini), and a frustrating father-in-law (Jerry Stiler) under his roof. Packed with a crazy cast of characters, hilarious situations and plenty of great guest stars, this is one show that brings the goods!