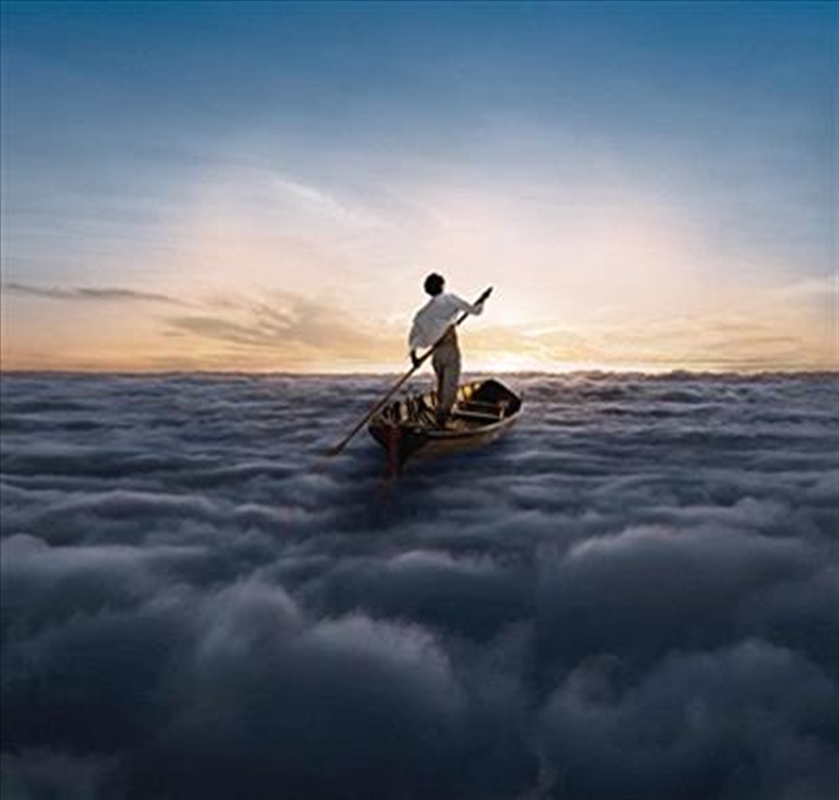 Shipping - See delivery options.
Postcode:
Quantity:
SEE MORE IN:
Pink Floyd
THE ENDLESS RIVER is mainly a four-sided instrumental album with one song, ‘Louder Than Words’, which will include new lyrics by Polly Samson.

The concept for the powerful imagery of a man rowing on a “river” of clouds was created by Ahmed Emad Eldin, an 18-year-old Egyptian digital artist. Ahmed’s image was then re-created by Stylorouge, award-winning UK design agency.

PINK FLOYD’s album artwork, mostly created by Storm Thorgerson of Hipgnosis, is as legendary as the band’s music. With Storm’s passing in 2013, the task of finding an image that carried on Storm’s legacy passed to Aubrey ‘Po’ Powell, Storm’s original partner in Hipgnosis. Po said “When we saw Ahmed’s image it had an instant Floydian resonance. It’s enigmatic and open to interpretation, and is the cover that works so well for THE ENDLESS RIVER”.

It's What We Do

The Lost Art Of Conversation