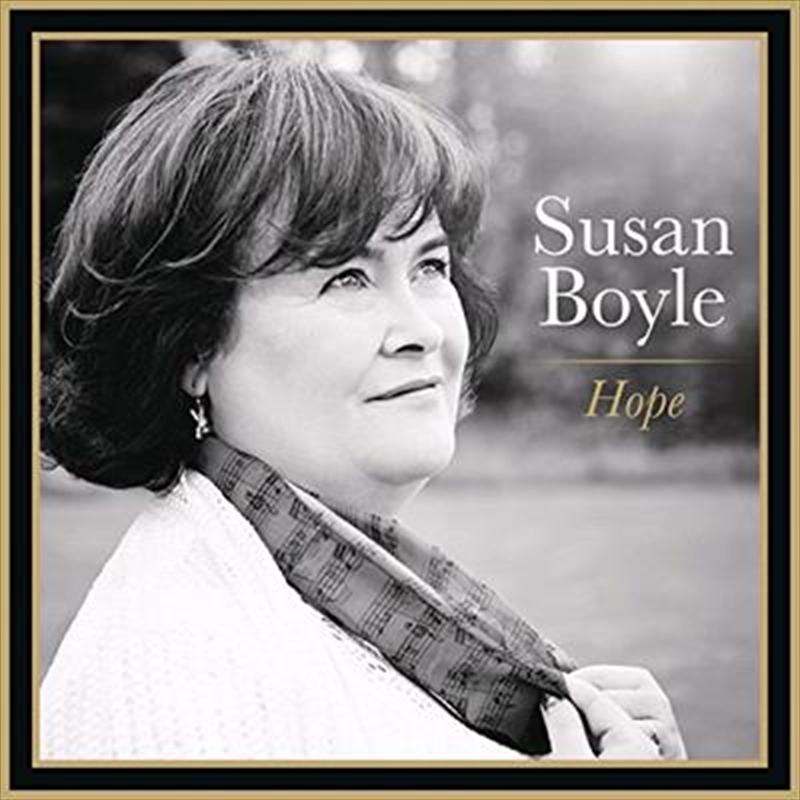 Scottish singer Susan Boyle came to international attention when she appeared as a contestant on the TV programme Britain's Got Talent in 2009. Her first album I Dreamed A Dream was released later that year, debuting as the #1 best-selling album in Australia and going on to be certified a staggering 10x platinum. The album instantly became the UK's best-selling debut album of all time, and is ranked fourth in its first week sales according to the Official Chart Company in the United Kingdom. Subsequent albums The Gift and Someone to Watch Over Me have gone on to 3x and 2x platinum certifications in Australia respectively, and her first holiday album Home for Christmas, released last year, went gold.

Boyle recently announced a world tour, “Susan Boyle In Concert” – dates in Europe & the US scheduled through November ‘14, with more to be announced soon!

I Can Only Imagine

Will The Circle Be Unbroken

You Raise Me Up - Susan Boyle Feat. Lakewood Church Choir