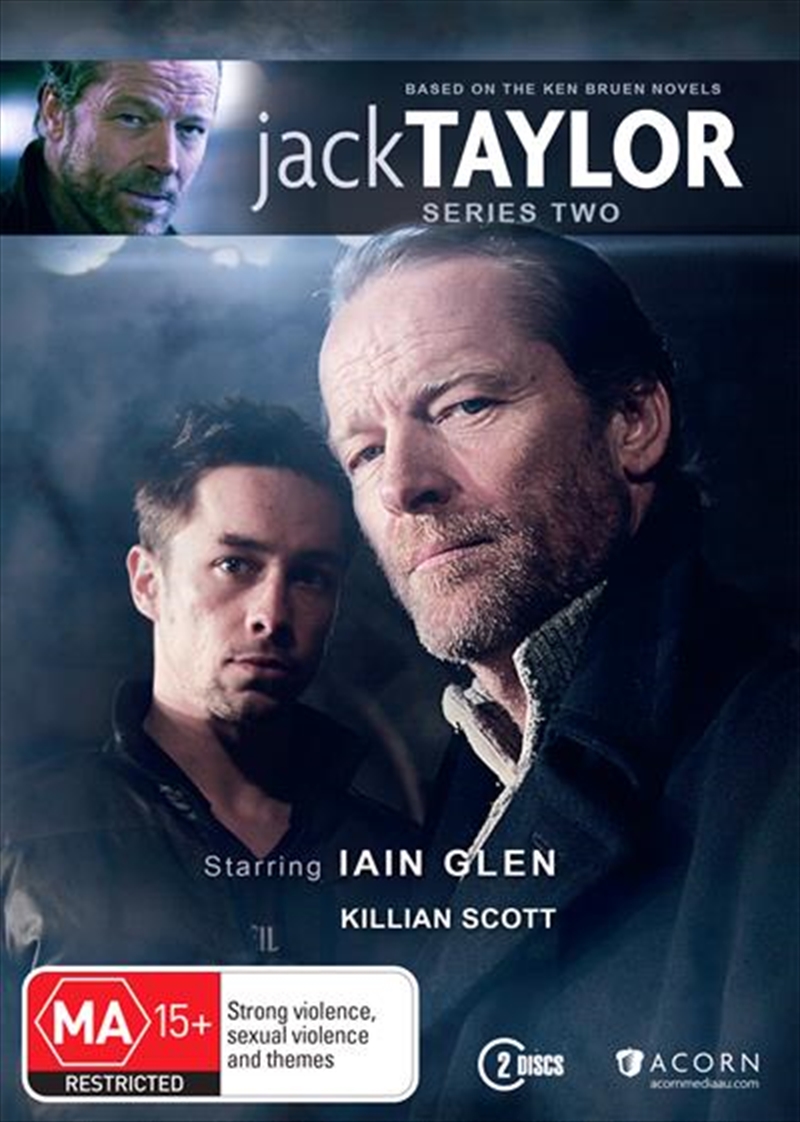 Jack Taylor is an Irish ex-cop, on the wrong side of forty who has become a finder with a sharp tongue and a soft heart. He takes on the cases The Guards won't touch, no matter how hopeless. He's pig stubborn. He defends the lost and the broken. He's good because he looks where no one else looks, talks to the people no one else talks to. Moreover, he knows every back street in his hometown, Galway, knows the seed and breed of everyone in it. But small towns have big memories, and like Jack they are quick to anger and slow to forgive. Based on the novels by Ken Bruen and starring Iain Glen (Game of Thrones, Downton Abbey), Nora-Jane Noone (The Descent, The Magdalene Sisters), and Killian Scott (Love/Hate, Single-Handed) this DVD collection brings together the next three stories; The Dramatist, Priest and Shot Down.
DETAILS