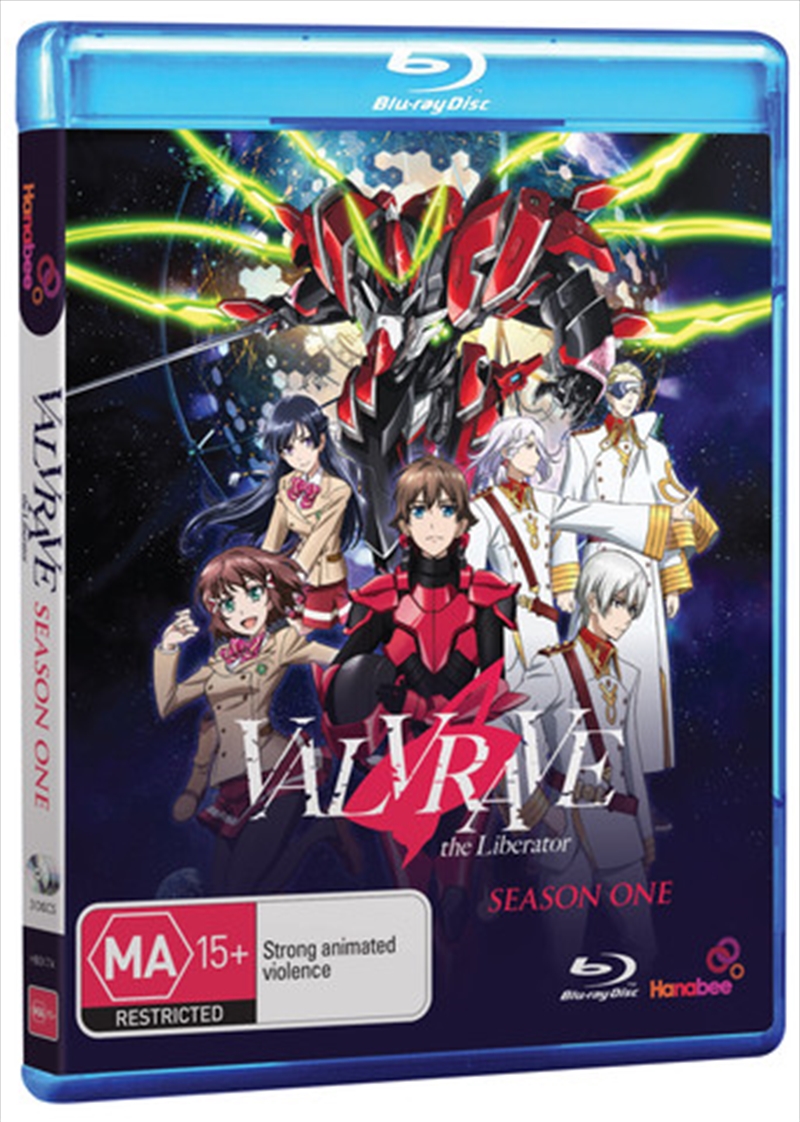 Shipping - See delivery options.
Postcode:
Quantity:
Do you resign as a human being?

Haruto’s once peaceful life in JIOR has disappeared when the Dorssian Army stages a stealth attack against the neutral nation. Now, Haruto’s high school has become ground zero and in order to prevent further bloodshed he’ll need to fight his way out.

Except when his weapon of choice requires a sacrifice, will Haruto make the ultimate decision for peace? In a world torn by two great superpowers, the power to revolutionize the world falls on the shoulders on one lone teenager in Valvrave the Liberator.