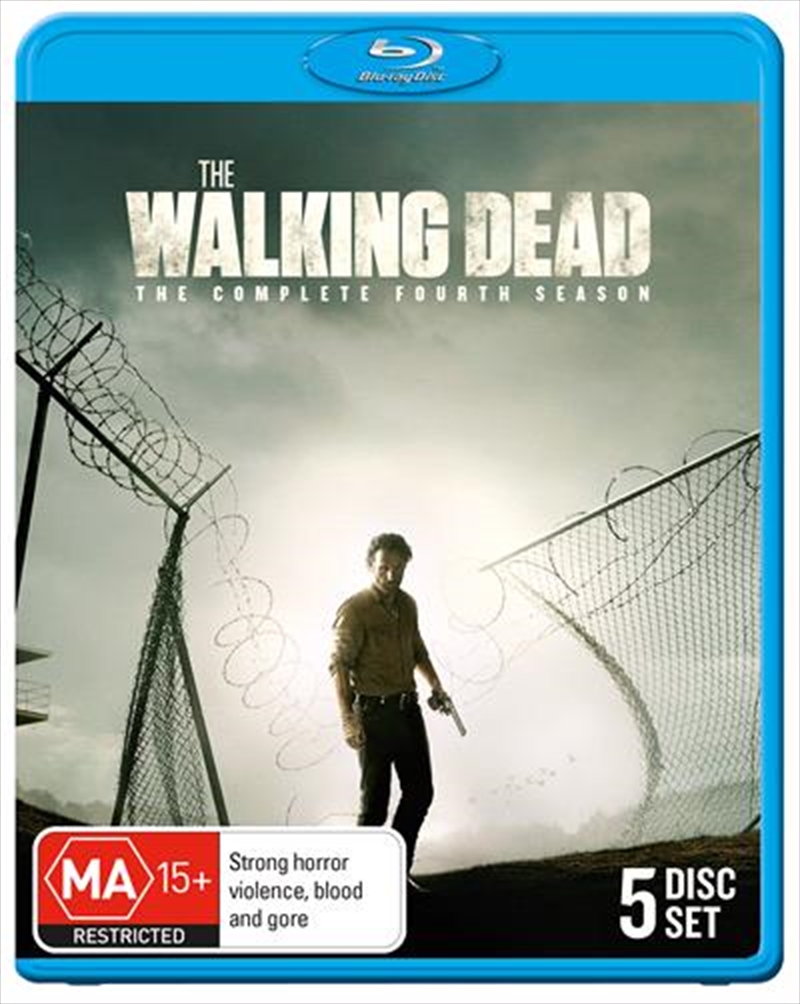 Continues the story of former sheriffs deputy Rick Grimes, who relinquishes his leadership in order to live a quiet life in contrast to his cold-hearted nature in the previous season. Ricks fellow survivors struggle to maintain their idealistic lifestyle in the prison in the face of threats, including the proliferation of walkers near the prison gates, the outbreak of a contagious and deadly flu-like infection within the prison population, and the unknown whereabouts of The Governor, who is still at large.