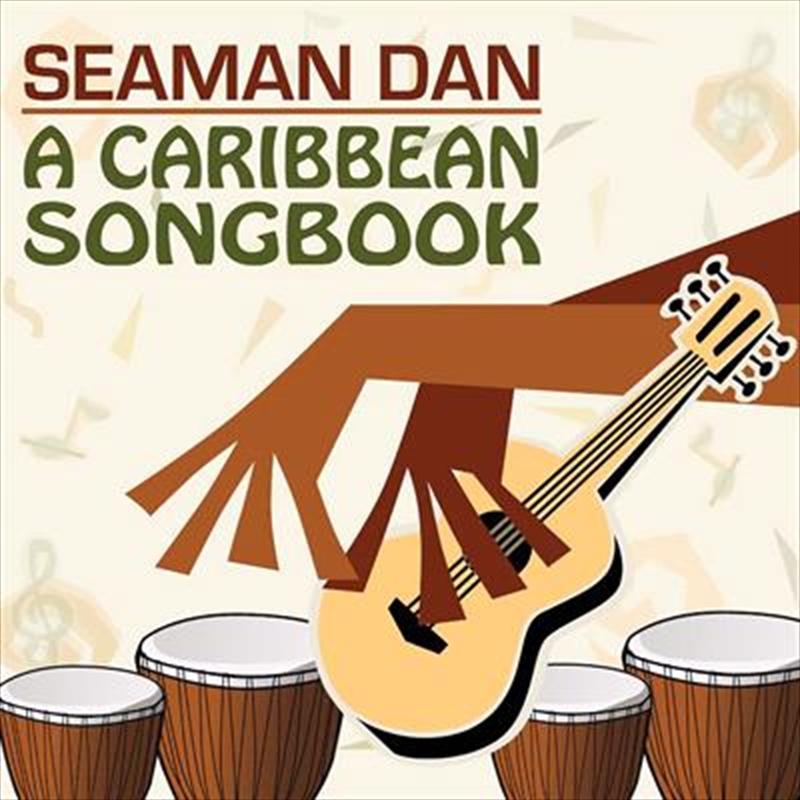 Shipping - See delivery options.
Postcode:
Quantity:
SEE MORE IN:
2 for $40 Music All 2 for $40
Seaman Dan's African-American heritage is something he is proud of and is one reason he wanted to record some of his favourite songs in what can be termed 'A Caribbean Songbook'. The music of the Caribbean has had a major impact on popular music around the world. Calypso, ska, rocksteady and reggae are just some of the styles that migrated from the English-speaking island nations of the West Indies to many distant places. In the Torres Strait region of Queensland and elsewhere in the tropical north, calypso in particular was very popular in the 1960s and since the 1970s reggae has been influential. The songs on this album are stylistically diverse but are all performed in Seaman Dan's unique 'ailan style' . There is one Australian song, the Pigram Brother's 'Moonlight', a great example of the Caribbean influence on Australian music. Guest vocalists include Archie Roach and Shane Howard.

Brown Girl In The Ring

Island In The Sun

The Tide Is High

I Can See Clearly Now