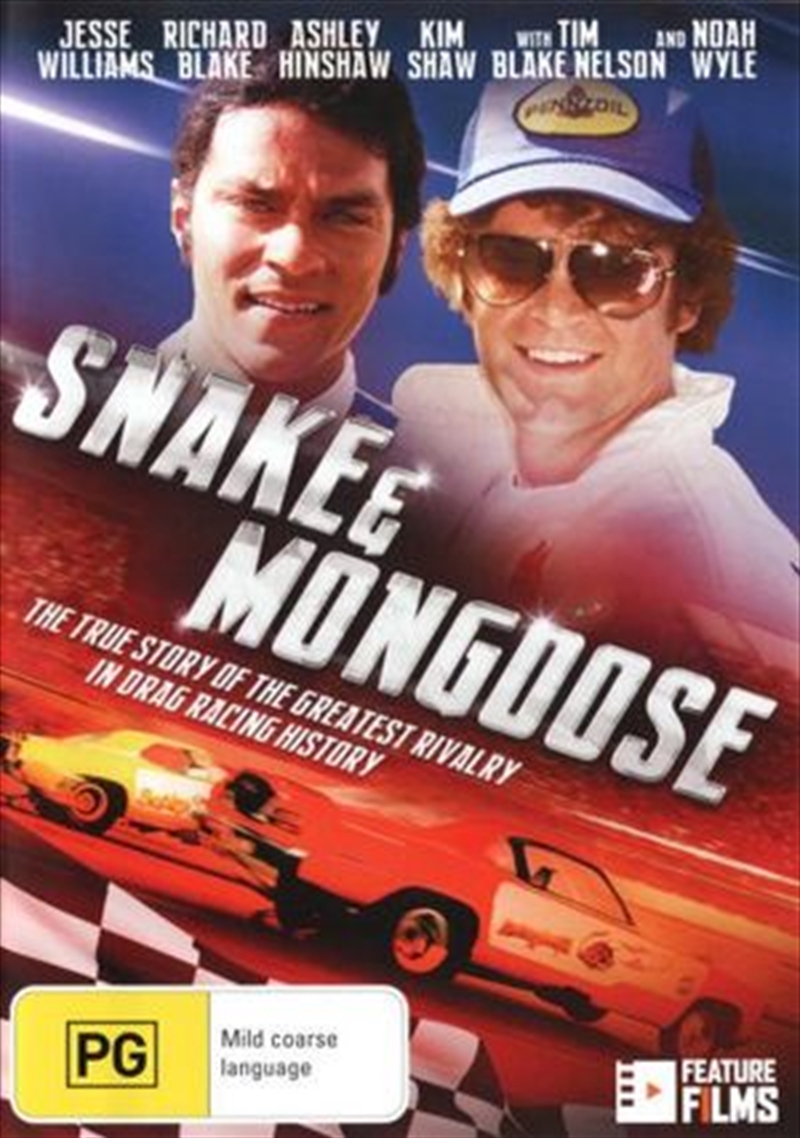 Start your engines for the incredible true story of the greatest rivalry in drag racing history: Don "The Snake" Prudhomme versus his longtime friend and nemesis Tom "The Mongoose" McEwen from the fiery days of early speedways through the explosive peak of their popularity, these are the personal triumphs and tragedies behind the legendary races and Hot Wheels partnership that created a global phenomenon.
TRAILER
DETAILS