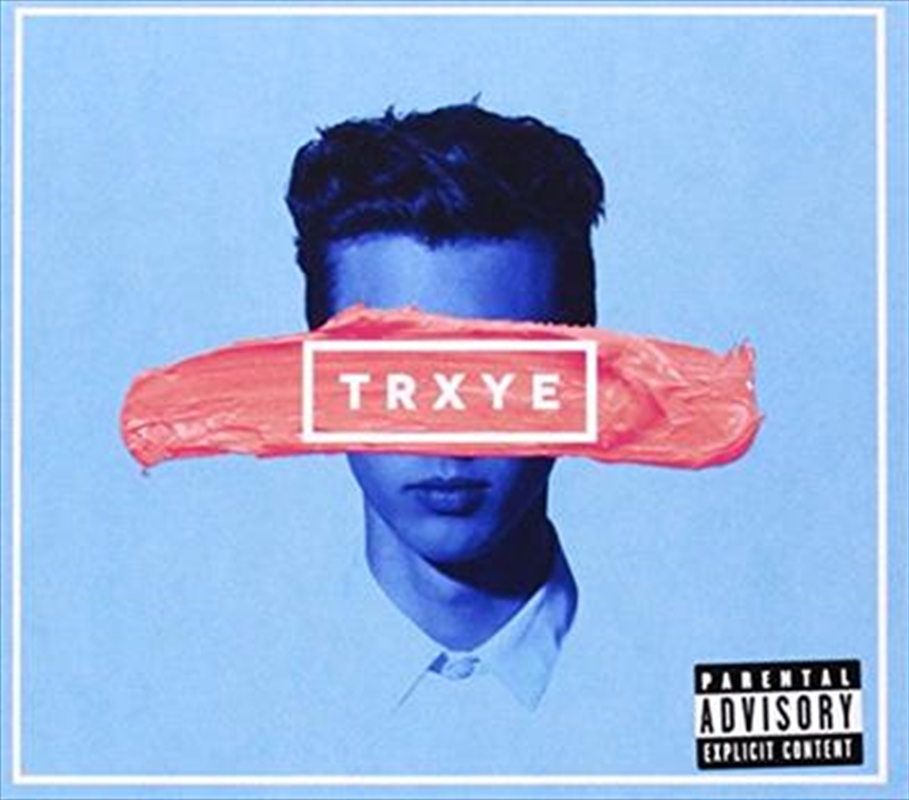 Shipping - See delivery options.
Postcode:
Quantity:
SEE MORE IN:
Troye Sivan 2 for $25 Music
Troye Sivan is getting started. ‘Happy Little Pill’ is the first single by Sivan, the 19-year-old Perth artist who’s set to confound expectations with the release of his forthcoming debut EP, TRXYE. Due to drop on July 25, TRXYE offers up five tracks of rich, atmospheric pop: a genre-smashing blend of beats, ballads, and influences – a sonic tapestry drawing from a love of Lana Del Rey and Lorde, Frank Ocean to Haim. Realised alongside emerging Perth production duo SLUMs and the studio skills of mixers Tom Elmhirst and Jason Cox (who’ve shaped hits for Gorillaz, Adele, Empire Of The Sun and many more), TRXYE is the sound of a young artist announcing himself.

Troye has developed a huge online profile via his videos/vlogging, but 'Happy Little Pill' and TRXYE see him confidently defining a sound and aesthetic all his own. Fans have already had a taste of Troye’s music via 2013’s ‘The Fault In Our Stars’, a track revisited and reworked on TRXYE. The song is already a sleeper hit selling 100,000 around the world, with all proceeds from the song donated to a Perth children’s hospital. As the lead track on TRXYE, ‘Happy Little Pill’ is a heady introduction: all airy, wilful glitches, and Troye’s rich vocals.

Call it a promise – there’s even bigger things to come.

The Fault In Our Stars (mmxiv)