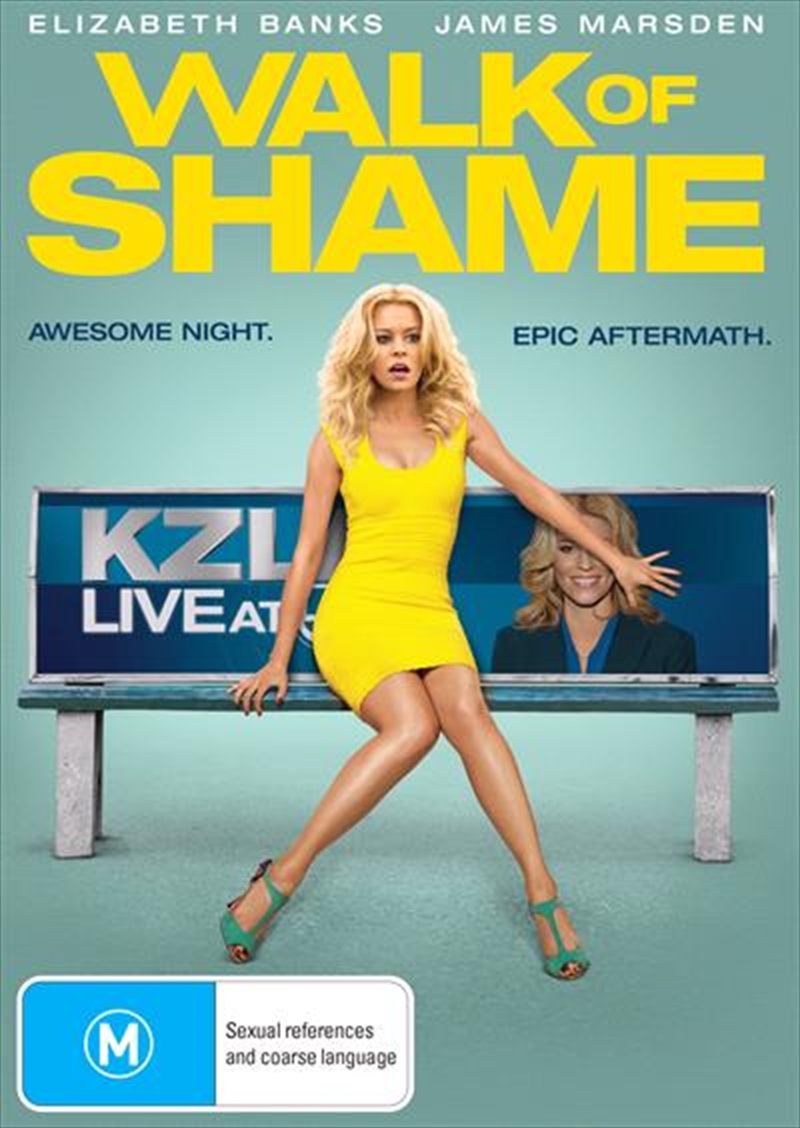 Meghan Miles is a TV correspondent who works at a local Tv station. She gets an opportunity to work at a network. She goes home to celebrate with her boyfriend. Her friends show up to celebrate with her. But they find her despondent. It seems like her boyfriend left without saying good bye and the network is leaning towards someone else. Her friends convince her to go out and get drunk. They get her to put on a hot dress. She eventually gets so drunk that a guy offers to take her home but she prefers to go to his place. And she spends the night. When she wakes up she gets s call telling her that the network is reconsidering her so she has to go to work but her car was towed away and her wallet which in her purse is also in it. And she left her phone at the guy's place. She then finds herself wandering around downtown LA and runs into drug dealers and people think she's a hooker. So she has to find a way get to work. And even the police are after her.
TRAILER
DETAILS