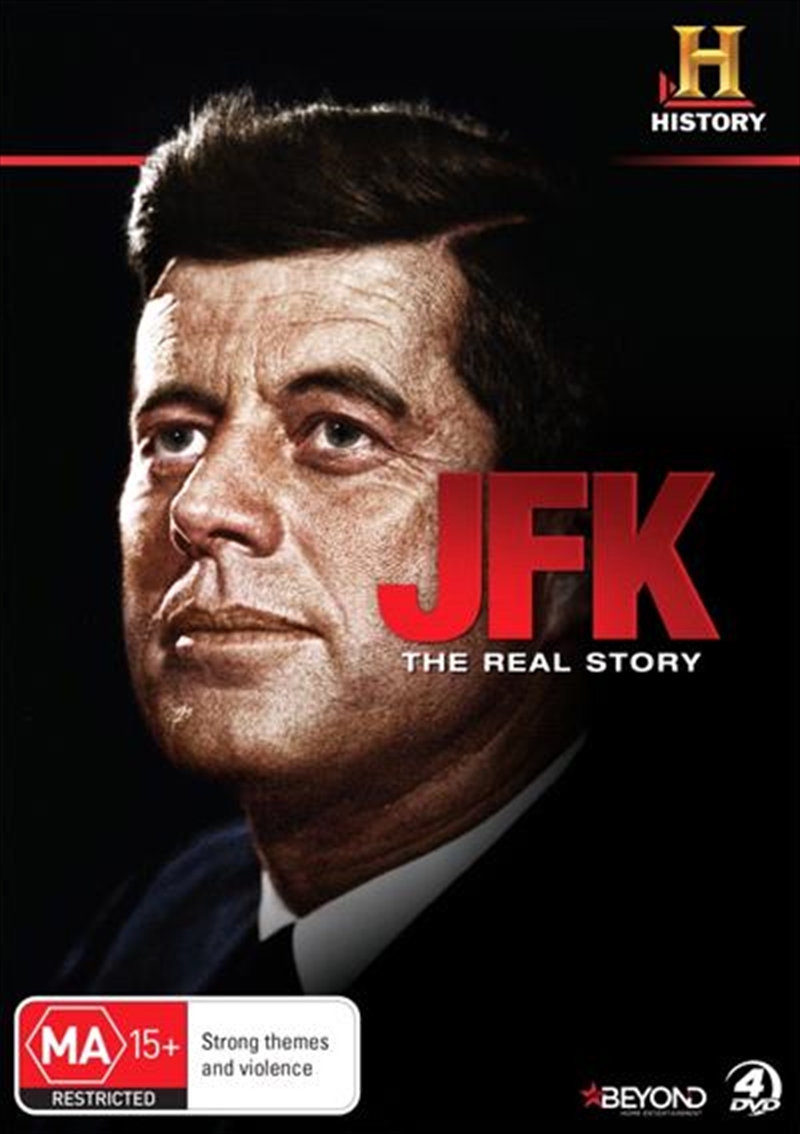 DESCRIPTION
Contains:
1. JFK ASSASSINATION: THE DEFINITIVE GUIDE - HISTORY has conducted the largest nationwide survey ever attempted on the topic the first in nearly a decade to learn exactly what the country believes. Who do Americans suspect was really responsible for JFK's death? Its an entirely new way to look at the assassination through the eyes of those to whom it matters most: the American people.
2. JFK: 3 SHOTS THAT CHANGED AMERICA - Bringing a new perspective to an event that has generated more discussion and conspiracy theories than almost any other day in recent history, this documentary special uses unique, rarely seen footage to document the Kennedy assassination. Home movies from eyewitnesses, Dallas police dispatch radio recordings and raw news footage provide a shocking, unflinching look at the assassination of the president and the days that followed.
3. THE KENNEDY ASSASSINATION: 24 HOURS AFTER - For the first time, using never-before-seen transcripts only recently made public, this film pieces together the 24-hour period after the shots were fired. Told from the point-of-view of Vice President Lyndon Johnson, this hard-hitting programme takes a detailed look at the unusual incidents surrounding his crucial swearing-in.
DETAILS