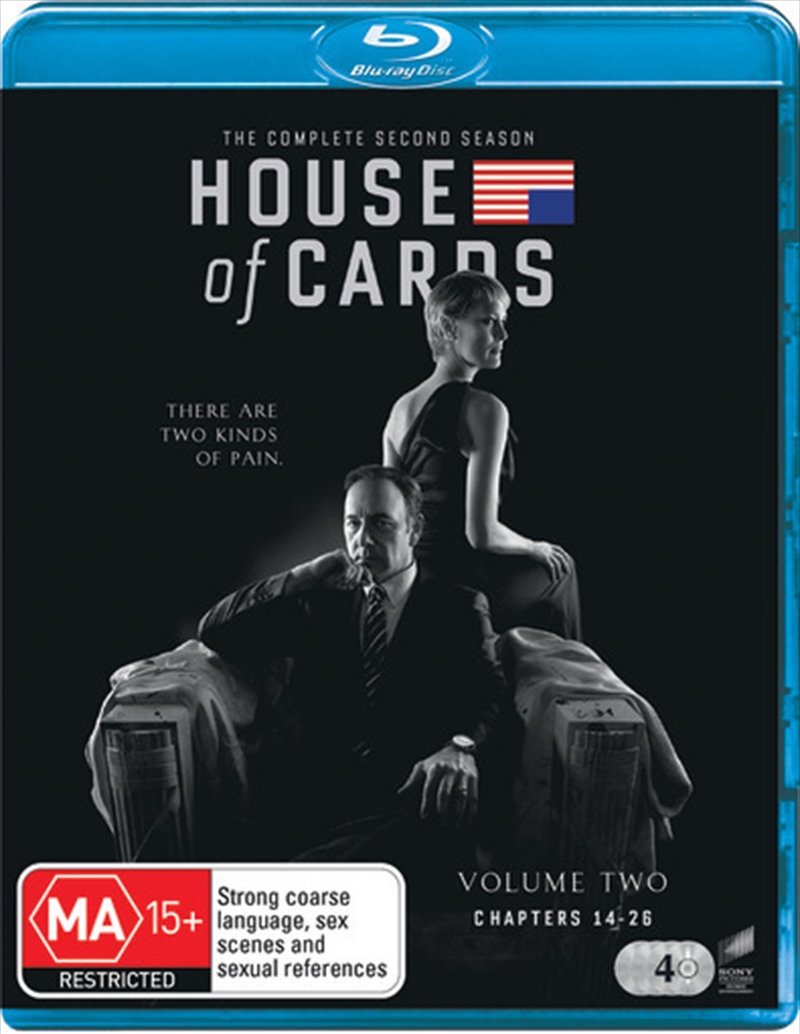 SEE MORE IN:
House Of Cards US Clearance
DESCRIPTION
House of Cards is a political drama series that slithers behind the curtain of power, sex, ambition, love, greed and corruption in modern Washington D.C. An uncompromising exploration of power, ambition and the American way, the series orbits Francis Underwood (Kevin Spacey), the House Majority Whip. Underwood is the politicians politician masterful, beguiling, charismatic and ruthless. He and his equally ambitious wife Claire (Robin Wright) stop at nothing to ensure their ascendancy.
DETAILS