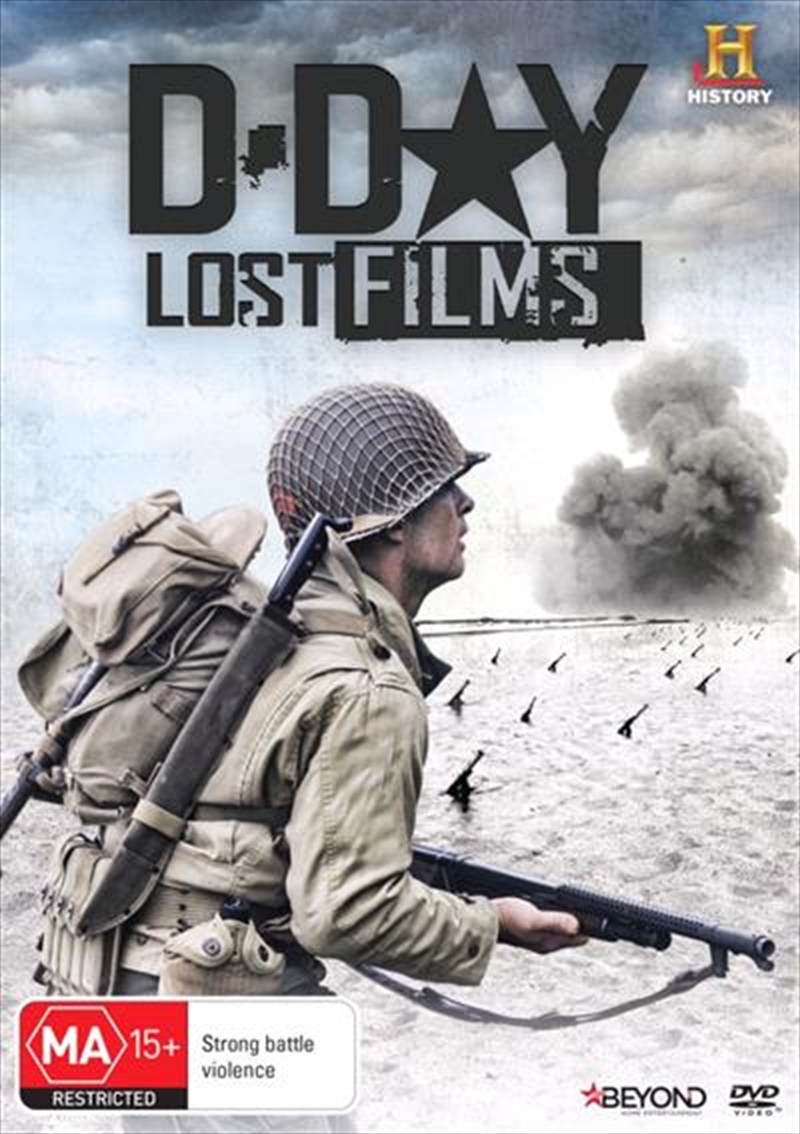 Shipping - See delivery options.
Postcode:
Quantity:
SEE MORE IN:
Shocking Clearance Movies & TV Clearance $5 Movies & TV Shows
In the spirit of WORLD WAR II IN HD and VIETNAM IN HD, this 2-part special event features the most critical military operation of World War II. For the 70th anniversary, D-DAY: LOST FILMS presents this iconic battle using newly discovered colour footage, much of which has never been seen. For the first time, viewers can see the largest amphibious assault in history entirely in newly transferred colour HD - 5,000 Allied ships landing over 160,000 soldiers across a 50 mile stretch of Normandy beaches. D-DAY: LOST FILMS presents this world-changing week through the personal accounts of soldiers on both sides, focusing on three specific units: the American 1st Division at Omaha Beach, the American 507th Paratroopers, and the German 352nd Division. Allied and German survivors give their first-hand stories on the war that changed the course of the world. The long held belief that an Allied victory was secured after a single, bloody day will be dispelled. And the final death toll far exceeds anything seen on the beaches. D-Day remains one of the most important turning points of WWII, yet very few of us know the real story...until now.