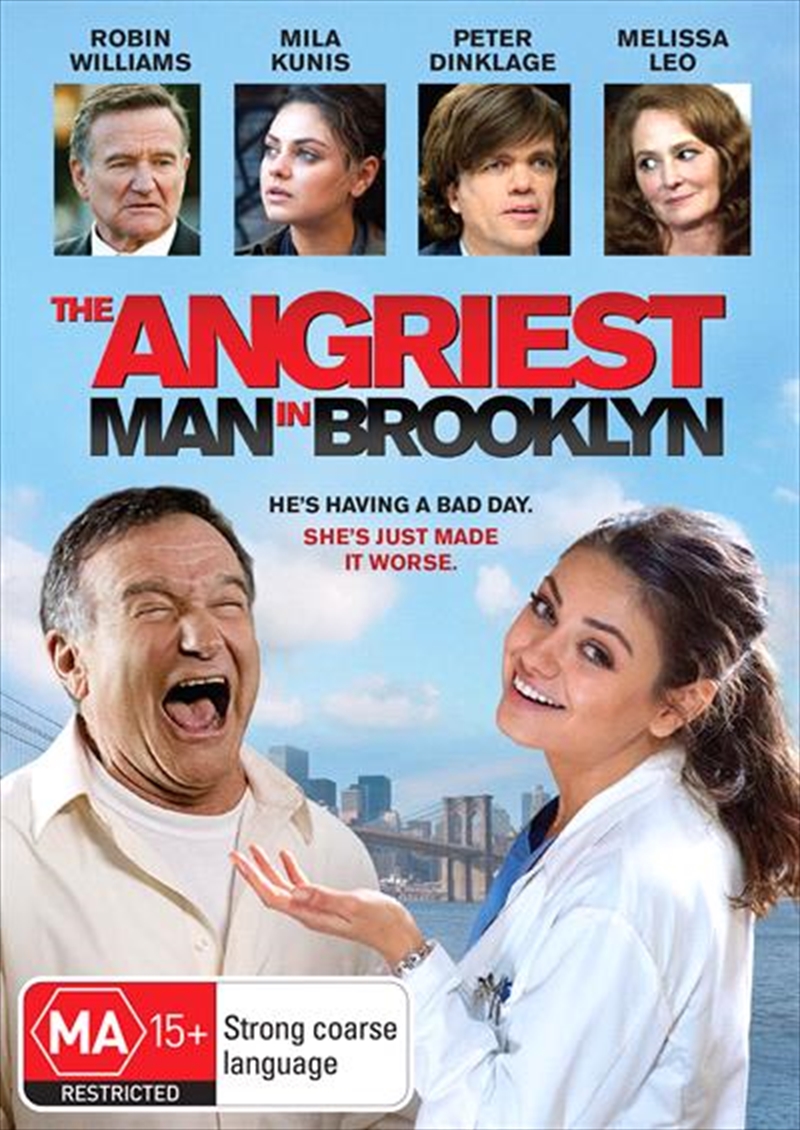 When a stand-in doctor tells an obnoxious patient he has only 90 minutes to live, it sends him on a crazy scramble through the streets of Brooklyn to right all the wrongs in his life. Everyones favourite funny-man, Robin Williams, is back at his best in this funny and engrossing tale about making the most of every moment.
TRAILER
DETAILS