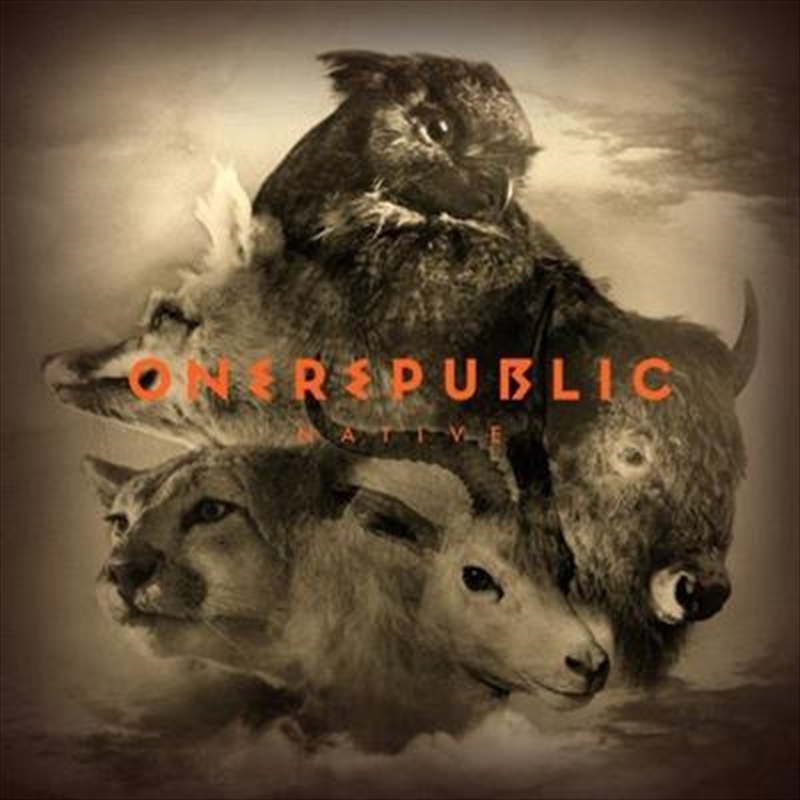 Native is the third full- lengthselling album by OneRepublic. The album has produced 3 x Platinum selling singles in Australia and has sold almost 3 million units worldwide.Nativealso saw the band’s highest album chart peak in Australia coming in at #8 on the ARIA albums chart.‘Counting Stars’is the bands most successful single in recent years, obtaining top five placements in Australia, New Zealand, Germany, Ireland and the UK.

In creating their third full-length album, OneRepublic traveled to Paris, Greece, London, New York, Seattle, and Vancouver to write, record, and immerse themselves in elevating and expanding their already-sweeping sound. Also working at lead singer/songwriter/ keyboardist and GRAMMY® winner Ryan Tedder’s own Patriot Studios in Denver,OneRepublic (whose 2007 smash ‘Apologize’ ranks in the top 50 on the Billboard Hot 100’s All-Time Top Songs list) redefined their approach to rhythm and infused their high-powered rock-pop hybrid with elements of electronic music, gospel, blues, and folk. A bold and boundary-pushing follow-up to 2009’s Waking Up, the resulting Native offers up a surge of stadium-sized rock that’s fiercely beat-driven yet ethereal and intimate.

Freshness is infinitely essential to OneRepublic, who foremost aspired to make Native a “very modern record, a snapshot of life in 2013. These new songs are about mortality, love, hope, desperation, faith, failure—the whole gamut of human emotion,”Tedder says. “We try to give the lyrics a certain gravity without being preachy, and make the kind of music that music that connects with people not just at a party or a club on Saturday night.”

If I Lose Myself

If I Lose Myself

If I Lose Myself - Onerepublic, Alesso