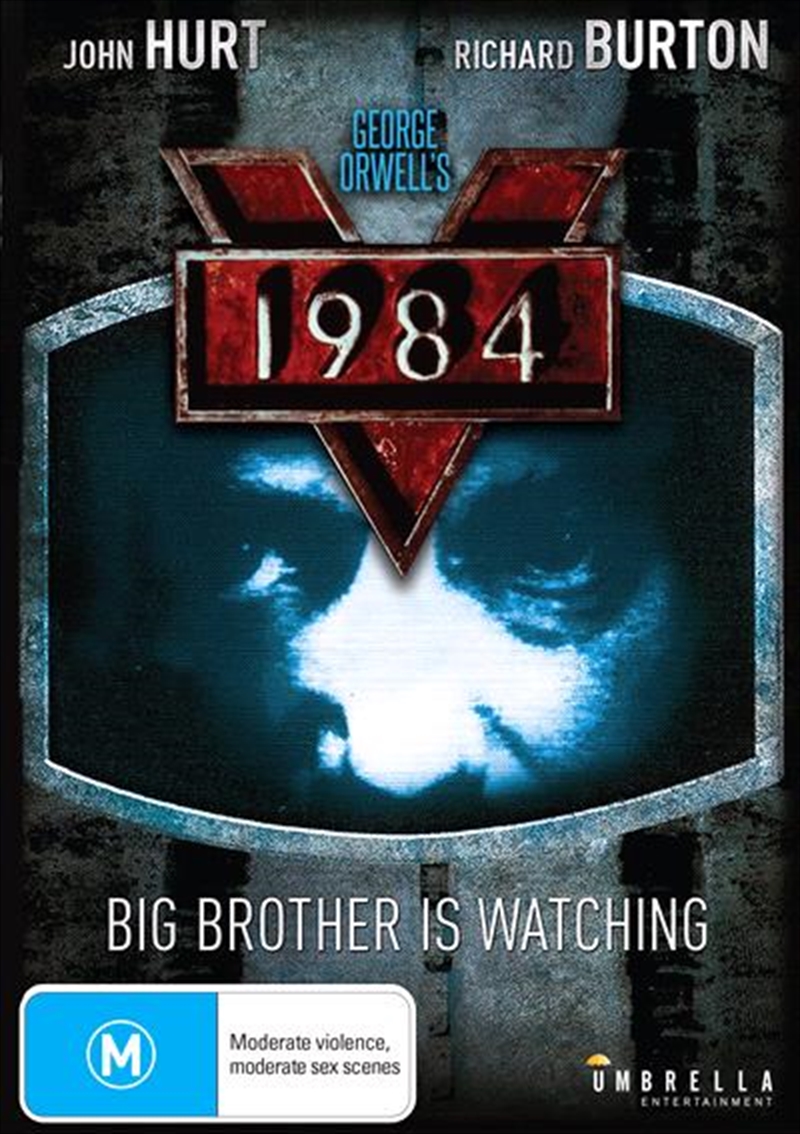 A dark tale of human resilience, George Orwell's dystopian vision of a totalitarian future is a landmark of science fiction storytelling. Adapted by Academy Award nominee Michael Radford (Il Postino: The Postman) in 1984, it tells the story of one man's struggle under the constant surveillance of Big Brother. Winston Smith (Academy Award nominee John Hurt, The Elephant Man) endures an abject existence in totalitarian Oceania, employed to rewrite the history books for the Ministry of Truth in order to support the current party line and perpetuate a false legacy. Disillusioned by the state of affairs and ill with the burden of lies, his life takes a horrifying turn when he begins a forbidden love affair and commits the crime of independent thought. Sent to the 'Ministry of Love', he is placed at the mercy of O'Brien (Academy Award nominee Richard Burton, Who's Afraid of Virginia Woolf?), an imperious leader determined to not only control his thoughts but crush his soul. Featuring desaturated cinematography from Academy Award nominee Roger Deakins (The Shawshank Redemption) and songs by Eurythmics, 1984 is a gripping exploration of a future world where in the words of author George Orwell, "It's not so much staying alive, it's staying human that's important."