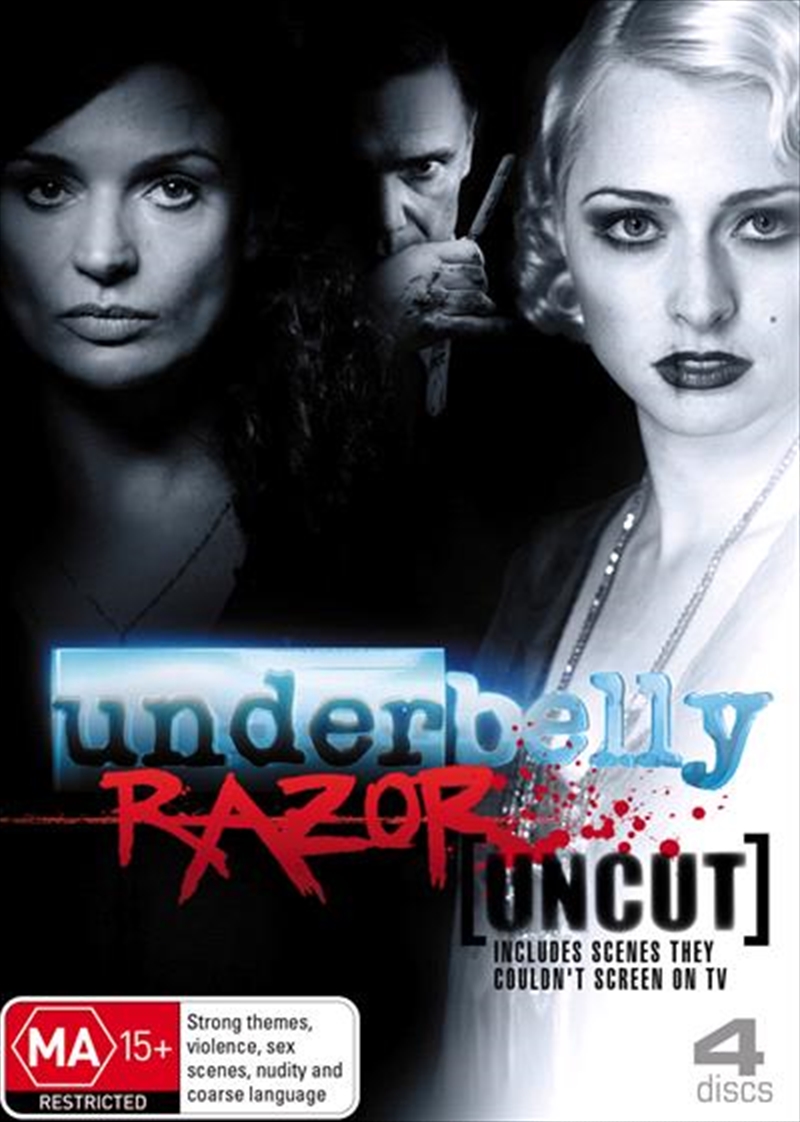 Shipping - See delivery options.
Postcode:
Quantity:
SEE MORE IN:
Underbelly 3 for $40 TV Cant Seem To Stream Aussie TV
DESCRIPTION
THIS IS THE BIRTHPLACE OF ORGANISED CRIME IN AUSTRALIA - Before Gangitano, Moran and Mr Asia, Australias underbelly was ruled by the deadliest crime lords ever Women! Welcome to the decadent and deadly world of Kate Leigh and Tilly Devine two legendary vice queens bound by their hatred for each other. Kate and Tilly reigned over rival empires built on gambling, prostitution, drugs, extortion and murder. Their battle for supremacy left a scar on Australias history and became our nations first bloody war. As gang fought gang, criminal turned on criminal and Kate and Tilly finally faced each other, the streets ran with blood and everyone would feel the cut of the razor.
TRAILER
DETAILS