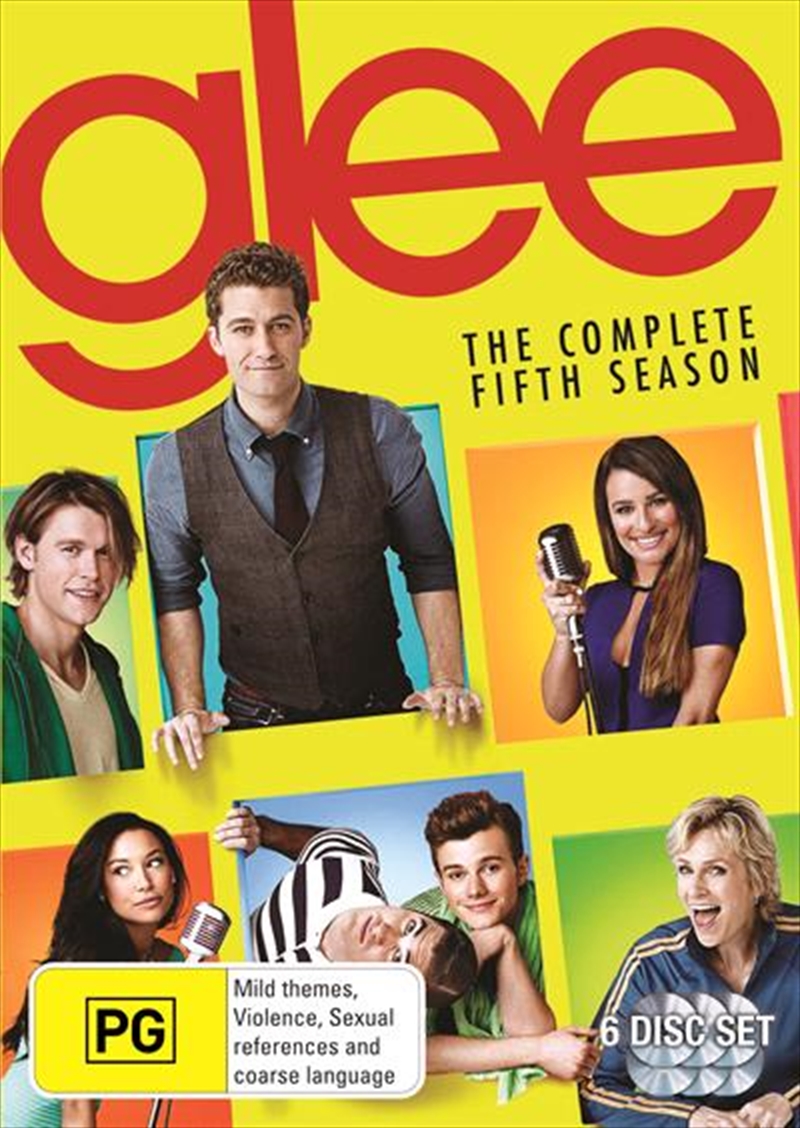 Shipping - See delivery options.
Postcode:
Quantity:
SEE MORE IN:
Glee 2 for $40 TV All 2 for $40 Lea Michele
A high-school Spanish teacher becomes the director of the school's Glee club, hoping to restore it to its former glory. Season 5 includes the 100th episode of the series and includes the final episodes that feature Cory Monteith before his untimely death.