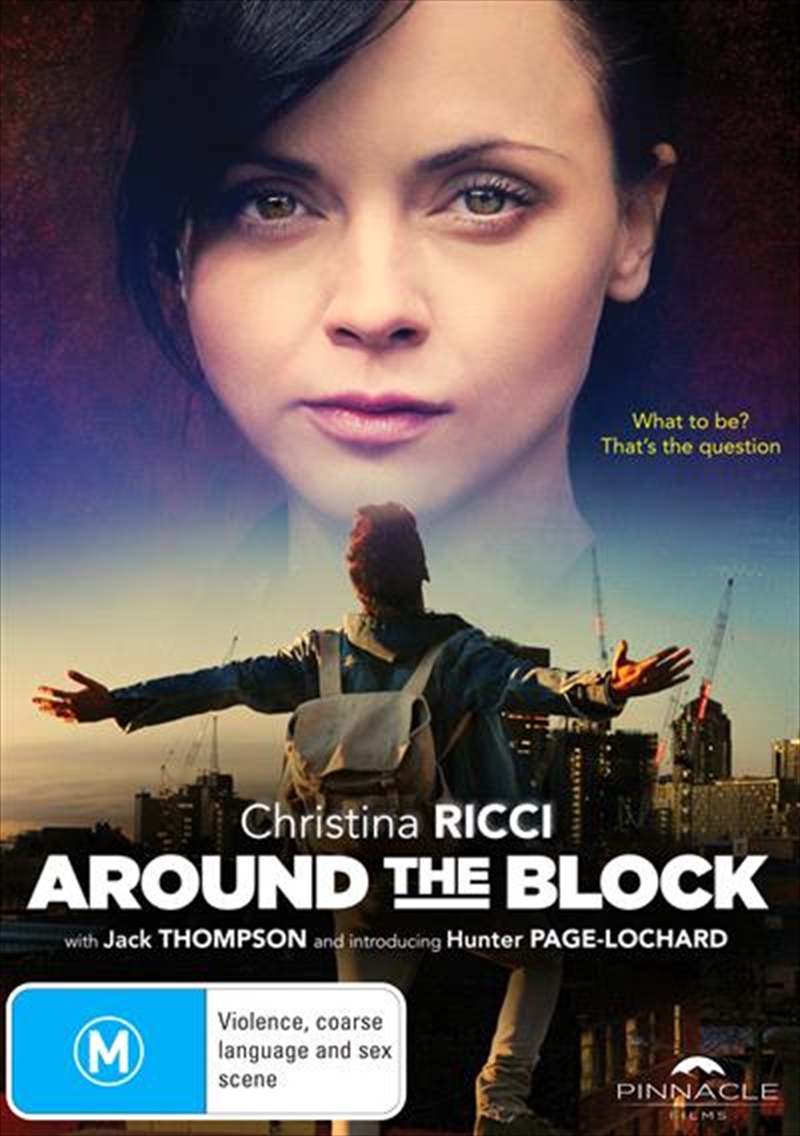 Shipping - See delivery options.
Postcode:
Quantity:
SEE MORE IN:
3 for $20 Movies & More
DESCRIPTION
A story of love, revenge, and triumph, an Aboriginal Boy is torn between his unexpected love of acting and the disintegration of his family.

AROUND THE BLOCK is the story of American Dino Chalmers (Christina Ricci), an edgy and charismatic drama teacher with a passion for Shakespeare. When the opportunity arises for her to work at a school in inner- city Sydney, she embraces the chance to introduce the magic of the theatre to her students, opening their eyes to a world of opportunity far removed from the troubles of the inner city streets theyve grown up around. The story centres on the developing relationship between Chalmers and Liam (Hunter Page- Lochard), a sixteen- year- old Aboriginal boy who despite his family and past, wants to embrace this chance to live his truth. Around the Block gives us an intimate insight into how a 16 year old Aboriginal boy can teach as much to his teachers and elders as he can learn from those who believe in him; an emotional and aspirational journey of hope, triumph and believing in yourself against the odds.
TRAILER
DETAILS

Title: Around The Block