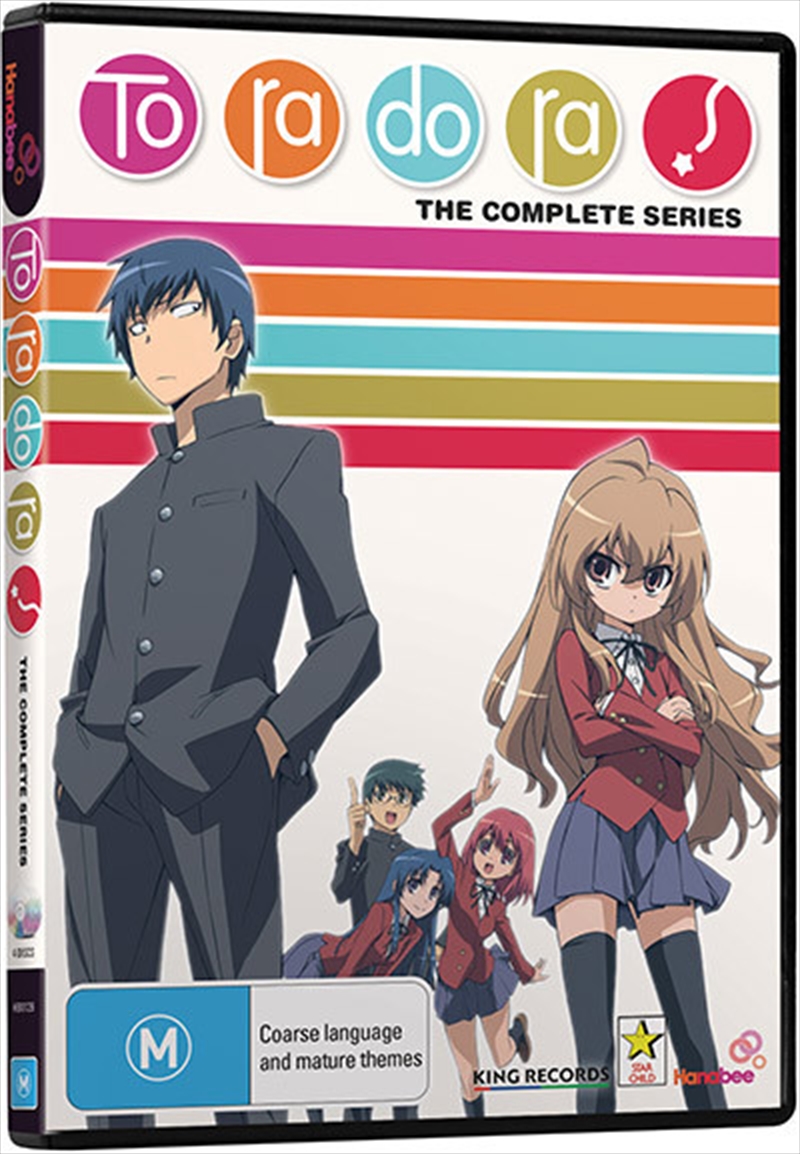 It's a new year for Ryuji Takasu, and despite being classmates with his best friend and crush; he's also within biting distance of combative Taiga Aisaka - the vicious 'Palmtop Tiger'. However first impressions are misleading and while Ryuji might be a nice guy at heart, Taiga has her own softer side she keeps hidden.

Misleading appearances aside, the pair might have more in common than they think when they learn that they both share a secret crush for each other’s best friend. Buoyed by each other’s support an unlikely friendship is about to start, but could there be something more?