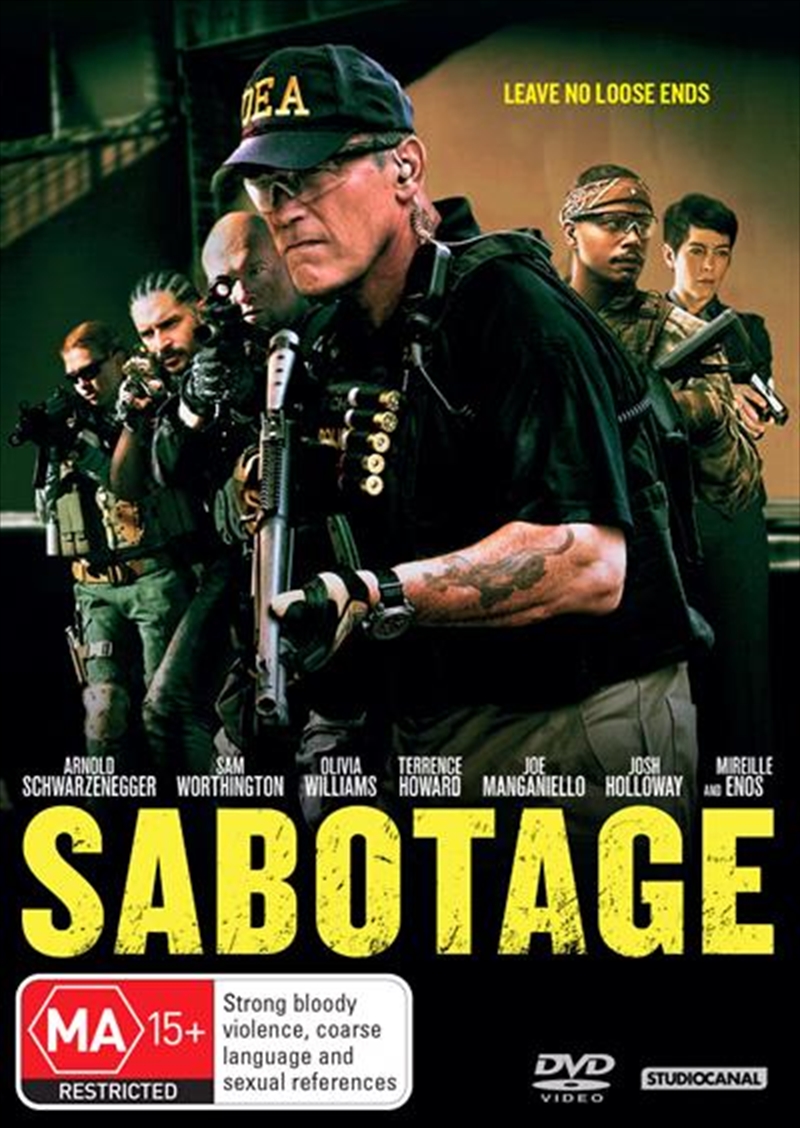 Members of an elite DEA task force find themselves being taken down one by one after they rob a drug cartel safe house. Specializing in complex mobile operations, the team executes a tactical raid on a cartel safe house. What looks to be a typical raid turns out to be an elaborate theft operation, pre-planned by the DEA squad. After hiding millions in stolen cash, the team believes their secret is safe until someone begins assassinating them one by one.
TRAILER
DETAILS