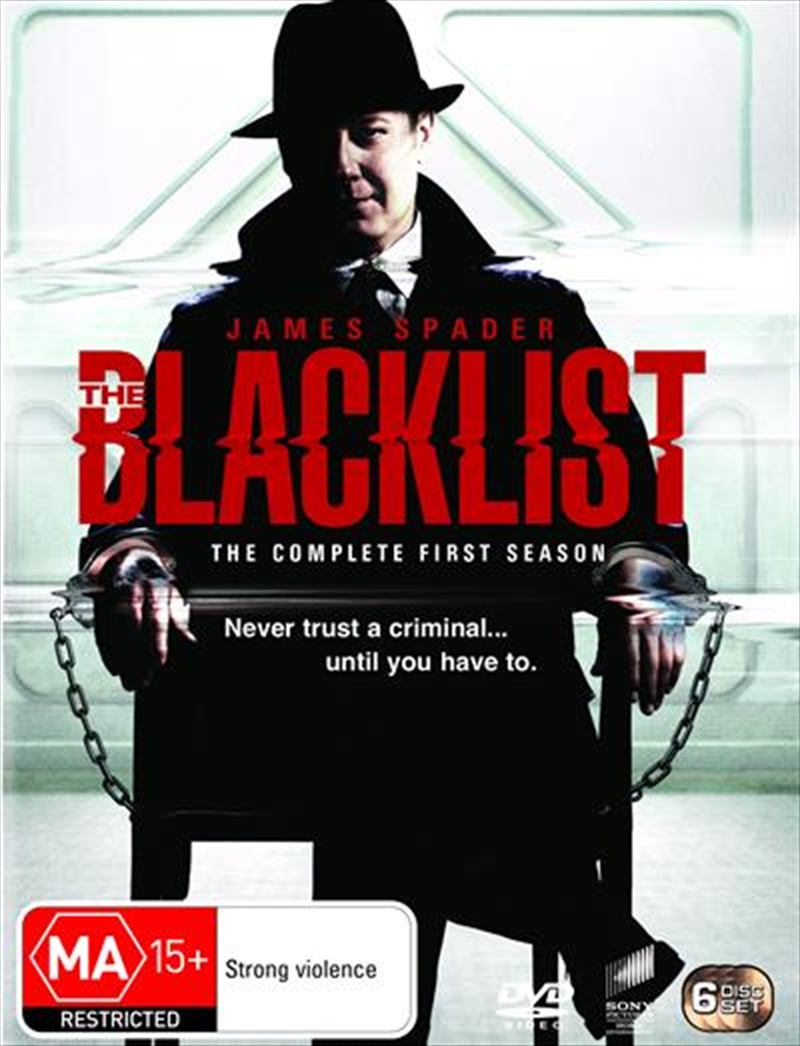 For decades, ex-government agent Raymond "Red" Reddington (James Spader) has been one of the FBI's most wanted fugitives. Brokering shadowy deals for criminals across the globe, Red was known by many as "The Concierge of Crime." Now, he's mysteriously surrendered to the FBI with an explosive offer: He will help catch a long-thought-dead terrorist, Ranko Zamani, under the condition that he speaks only to Elizabeth "Liz" Keen (Megan Boone), an FBI profiler fresh out of Quantico. For Liz, it's going to be one hell of a first day on the job.