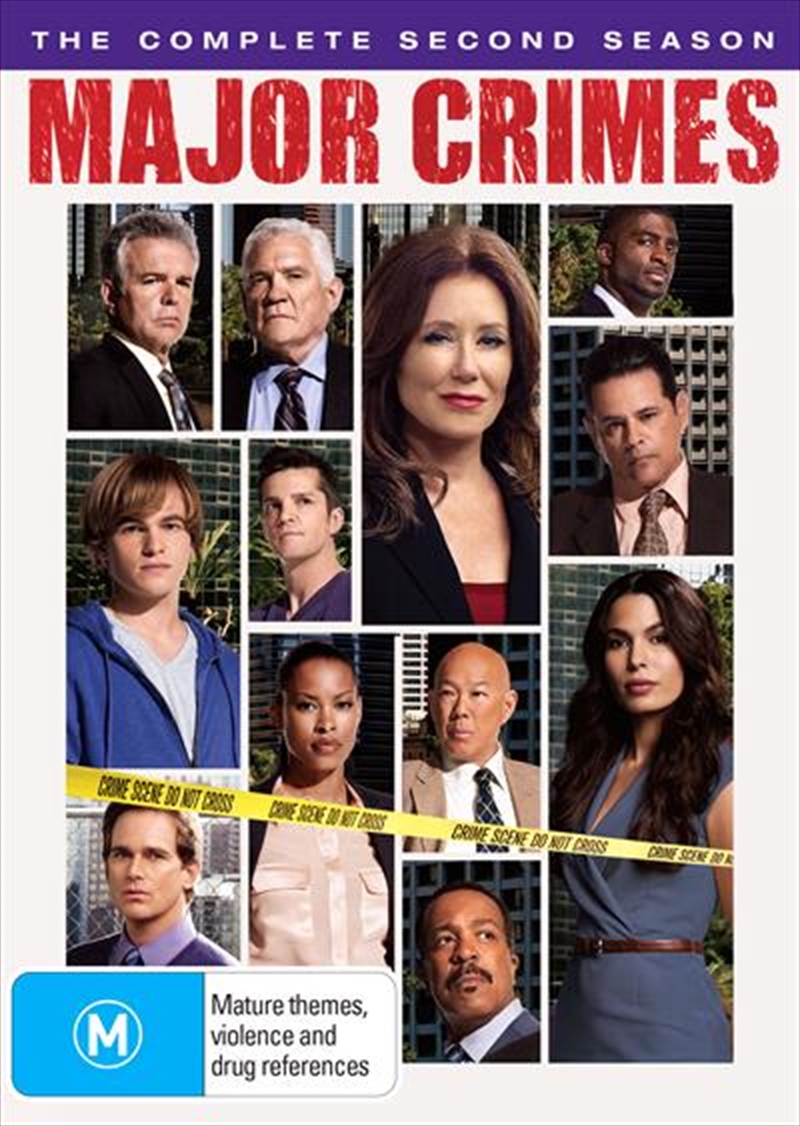 Following on where The Closer left off..... with the departure of Deputy Chief Brenda Leigh Johnson, Captain Sharon Raydor (McDonnell) is selected as the new head of its Major Crimes Division. She faces the challenge of earning the trust and loyalty of her officers, while trying to close the department's highest-profile cases.
DETAILS