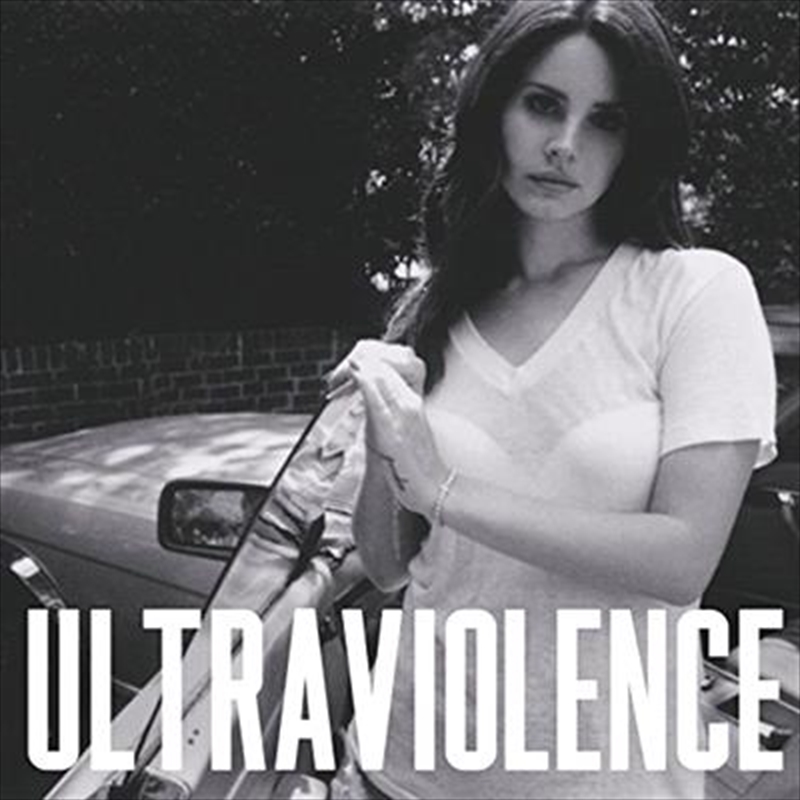 ‘West Coast’, the first track to be released from ‘Ultraviolence’, was written by Lana and the legendary writer Rick Nowels and produced by Dan Auerbach from The Black Keys. Commenting on “West Coast” and “Ultraviolence” Lana explains "The record is finished and it's beautiful – it's so wrong and exquisite. It is absolutely gorgeous - darker than the first." Lana is currently in the midst of a sold out North American tour, and will also perform at summer festivals around the world, including Rock En Seine, Vida, Bravella, Bergenfest, and Glastonbury.

Lana has amassed 1 billion views on Youtube worldwide, since first captivating the world with her debut single “Video Games”. Her debut album “Born To Die” went triple platinum in the UK and she has sold 7 million albums and 12 million singles globally, including her release “Young And Beautiful” taken from the soundtrack of the hit movie “The Great Gatsby”, her massive worldwide hit “Summertime Sadness” and her haunting version of “Once Upon a Dream” taken from the 2014 film “Maleficent”.

Pretty When You Cry

Fucked My Way Up To The Top