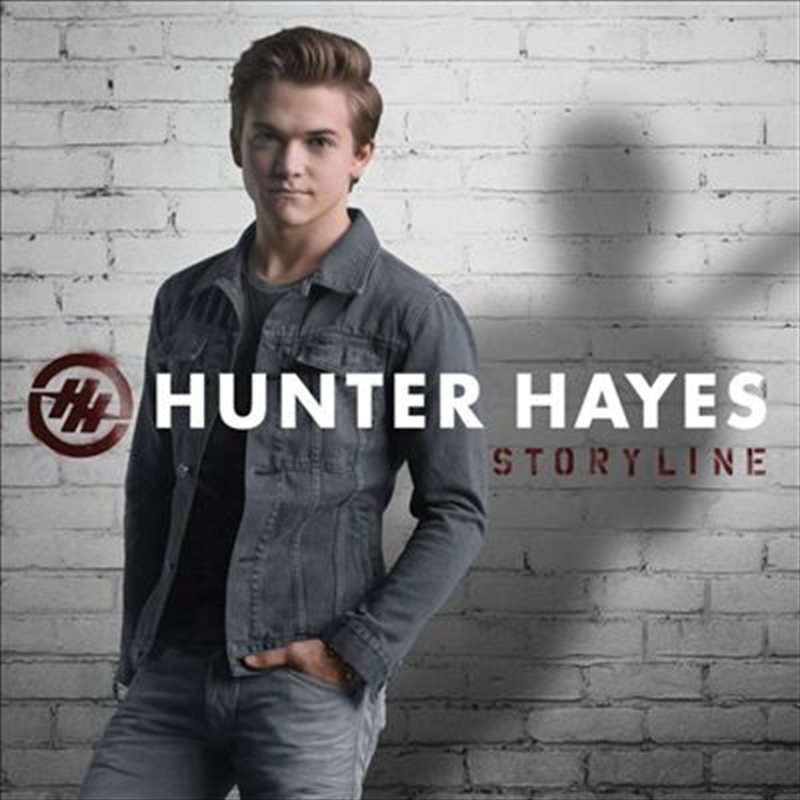 Shipping - See delivery options.
Postcode:
Quantity:
With over 8 million singles sold, a platinum-certified debut album and multiple award wins and Grammy nominations including one for Country Album of the Year, Hunter Hayes presents his brand new album, STORYLINE. Every track on the album was again co-written by Hayes and co-produced by Hayes and Dann Huff, this time featuring guest musicians including his touring band as well aslegendary steel guitar player Paul Franklin (Bakersfield). The highly anticipated follow-up to his record-setting debut features the smash hit single, ''Invisible.''

You Think You Know Somebody

When Did You Stop Loving Me

If It's Just Me