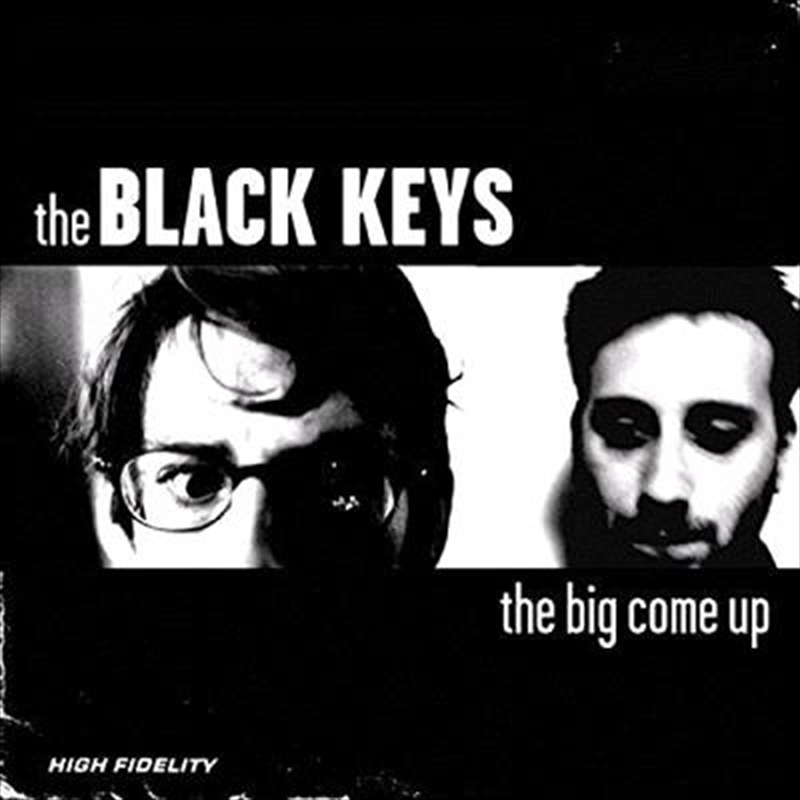 Shipping - See delivery options.
Postcode:
Quantity:
SEE MORE IN:
Vinyl Black Keys
The Big Come Up was the Black Keys debut album and the start of their career. "The album was a visceral statement, recorded in an Akron basement on a 16 track digi recorder by drummer Pat Carney. Many fans have ascribed an almost mythological value to this album. The Big Come Up has elements of all their future releases - hip hop (samples), blues, pop, heavy fuzz and soul - for which they will become popularly known to represent." - The Black Keys Fan Lounge

I'll Be Your Man

She Said, She Said

240 Years Before Your Time