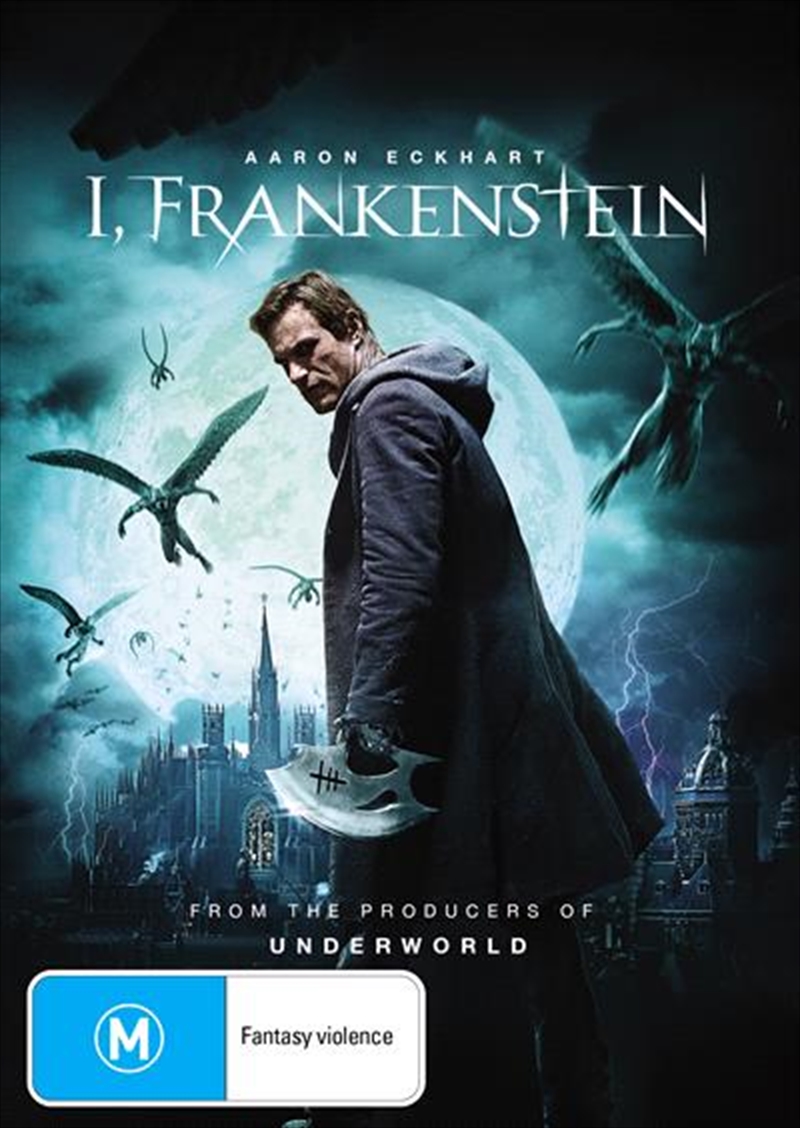 Shipping - See delivery options.
Postcode:
Quantity:
SEE MORE IN:
$5 Movies & More
In the battle between good and evil, an immortal holds the key.

Otherworldly action thriller directed by Stuart Beattie and starring Aaron Eckhart and Bill Nighy. 200 years on from his formation, Dr. Frankenstein (Aden Young)'s immortal creation Adam (Eckhart) still walks the earth. Caught in the middle of a war between the benevolent Gargoyles led by Leonore (Miranda Otto) and malevolent demonic forces who are hunting him down, Adam is forced to confront those who seek to exploit his unnatural ability to live forever and put an end to their aim of destroying mankind...