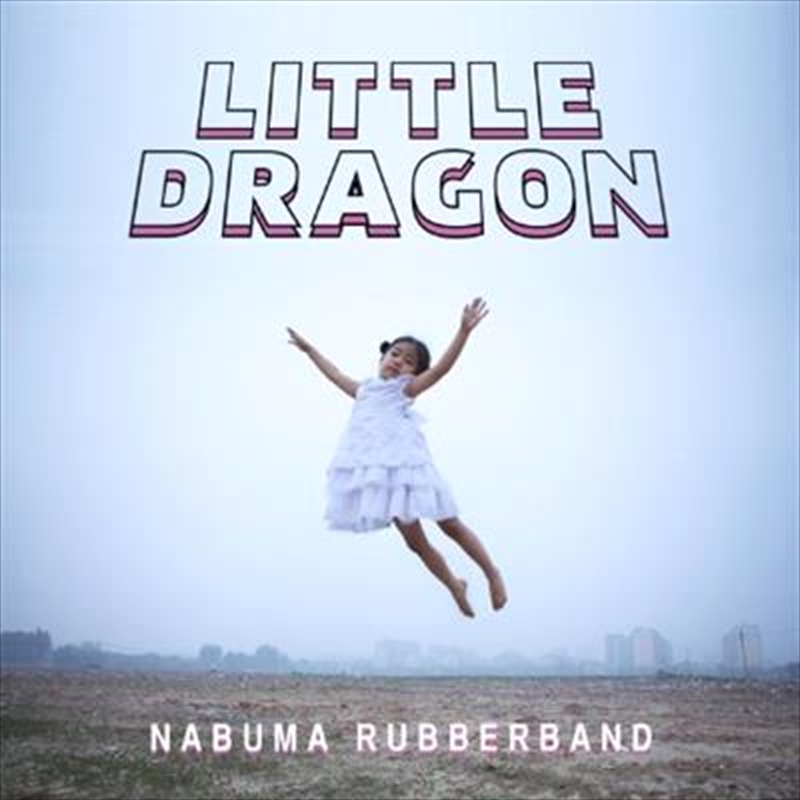 Shipping - See delivery options.
Postcode:
Quantity:
SEE MORE IN:
2 for $40 Music All 2 for $40
DESCRIPTION
After nearly three years since the release of their universally acclaimed 2011 album Ritual Union, Little Dragon return with their fourth album, the futuristic sounding Nabuma Rubberband.

Klapp Klapp is the first in a two-part collaboration with the creative director Nabil (Frank Ocean, James Blake, Kanye West). Part one is directed by Taylor Cohen and features an enigmatic young zombie girl in a post-apocalyptic landscape at the start of her life / death.).

Musically inspired by the more experimental pockets of Prince's back catalogue, club culture and the vintage Janet Jackson slow jams Yukimi used to listen to wandering around Gothenburg during the unrelenting winter, Nabuma Rubberband has a different feel to previous Little Dragon albums.

“When you put some of Janet's really slow stuff on you feel like you're floating,” Yukimi explains. “That feeling really influenced me and maybe that's why there are quite a lot of slow jams on the record. In the past we've been a bit self-conscious about making slow jams after ‘Twice’. Then we wanted to make dance music which we did with Machine Dreams and then Ritual Union still had a dance vibe, but with this album it wasn't about that. The intention was about whatever we felt strongly about.” There are some bands that fit nicely into certain genres, fulfilling expectations and generally confining their sound within a specific set of parameters. Little Dragon aren't one of those bands. Yukimi Nagano, Erik Boden, Fred Wallin and Håkan Wirenstrand make a slowly-unravelling, constantly evolving melange of R&B, electro, pop and dance, anchored by the otherworldly vocals of their incomparable front woman and an innate way with melody. Over the course of three critically-lauded albums, Little Dragon have established themselves as a band keen to never rest on their laurels – not only prodding and playing with the boundaries of their own sound, but collaborating with the likes of Gorillaz and SBTRKT to expand their musical horizons still further. With strong influences from Prince and Janet Jackson through to Frank Ocean and OutKast, Nabuma Rubberband is their most exhilarating record yet and will catapult the Dragon’s into another realm, as its title suggests.