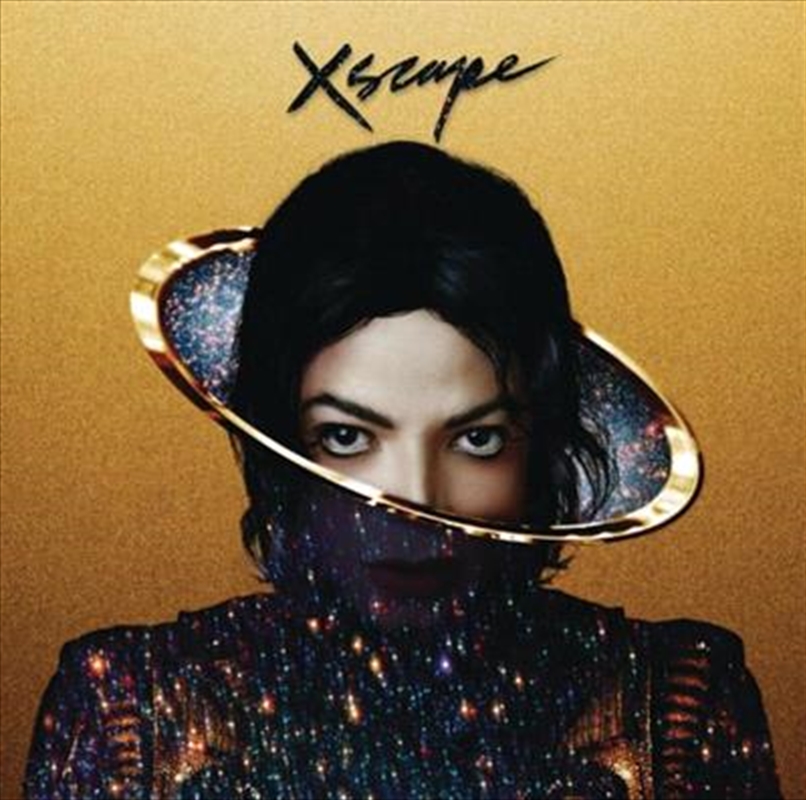 Shipping - See delivery options.
Postcode:
Quantity:
SEE MORE IN:
Michael Jackson Music Legends
International Deluxe Edition includes the original versions of the eight album tracks plus a version of "Love Never Felt So Good" featuring Justin Timberlake, and a DVD featuring a behind the scenes look at the making of the album, packaging in deluxe digipak packaging with bonus poster

On May 13, Epic Records, in conjunction with the Estate of Michael Jackson, will release ‘XSCAPE’, an album of new music by the internationally beloved music icon and King of Pop, Michael Jackson. The project features eight new tracks, which the world will be hearing for the very first time on the new album.

XSCAPE is executive produced by Epic Records Chairman and CEO L.A. Reid, who, after an initial mining of Jackson’s archives by the Estate, was granted unlimited access to the treasures representing four decades of material on which Jackson had completed his vocals.

Reid curated the final list of recordings to deliver to the producers, who retooled the production to add a fresh, contemporary sound that retains Jackson’s essence and integrity. It’s a process Reid calls “contemporizing.” The album’s lead producer, Timbaland was one of a handful of producers Reid believed had the gravitas, depth and range to creatively engage with Jackson’s work. Additional producers include global hit makers Rodney Jerkins, Stargate, Jerome “Jroc” Harmon and John McClain.

XSCAPE is a long awaited collection of exciting new music that will thrill the legions of fans of one of the world’s most revered and best-selling artists, as well as attract a whole new generation discovering his artistry for the first time.

A Place With No Name

Slave To The Rhythm

Do You Know Where Your Children Are

A Place With No Name (original Version)

Slave To The Rhythm (original Version)

Do You Know Where Your Children Are (original Version)