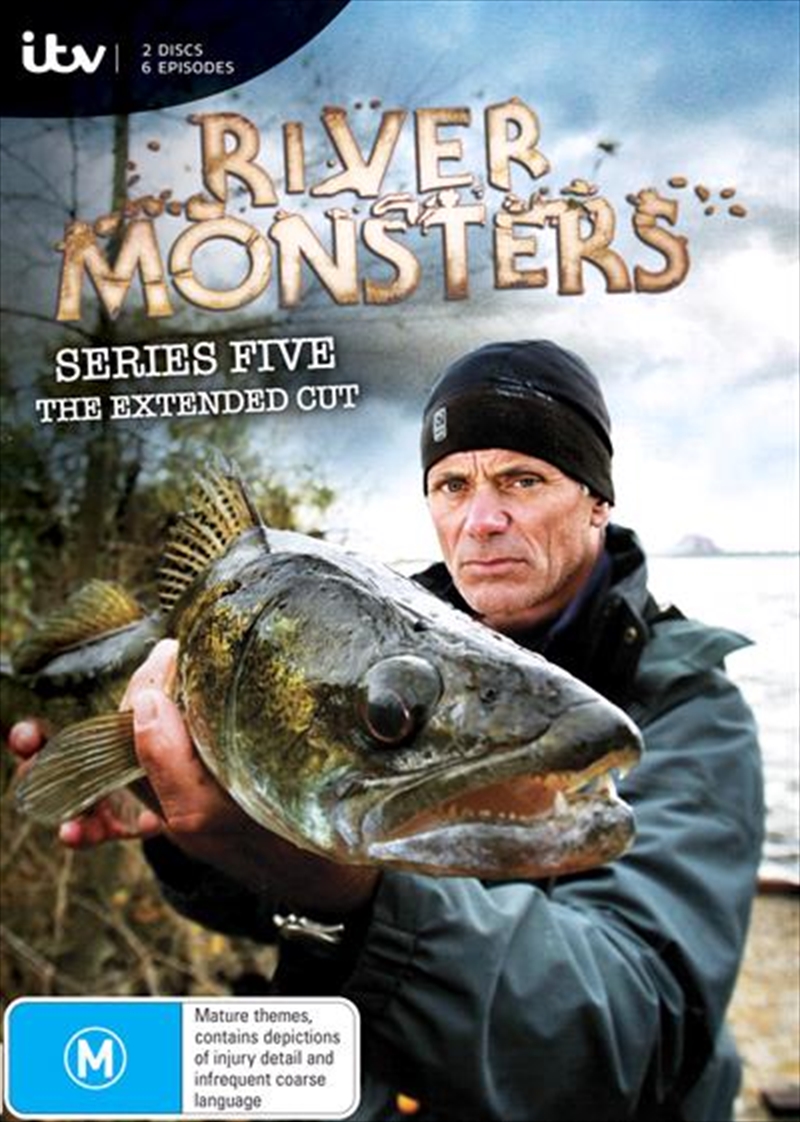 For four successful seasons, extreme angler Jeremy Wade has taken viewers along as he unravels freshwater fish tales of giant killers, where sometimes fact really is stranger than fiction! RIVVER MONSTERS returns for a fifth season, following Wade on a worldwide search for harrowing stories of bloodthirsty fish. A fearless explorer, he aims to hook the finned culprits that are thought to attack humans and reveal how much truth lies in the legends. This season takes him inside the jungles of Nicaragua, the fjords of Norway and even the nuclear wasteland of Chernobyl.
DETAILS