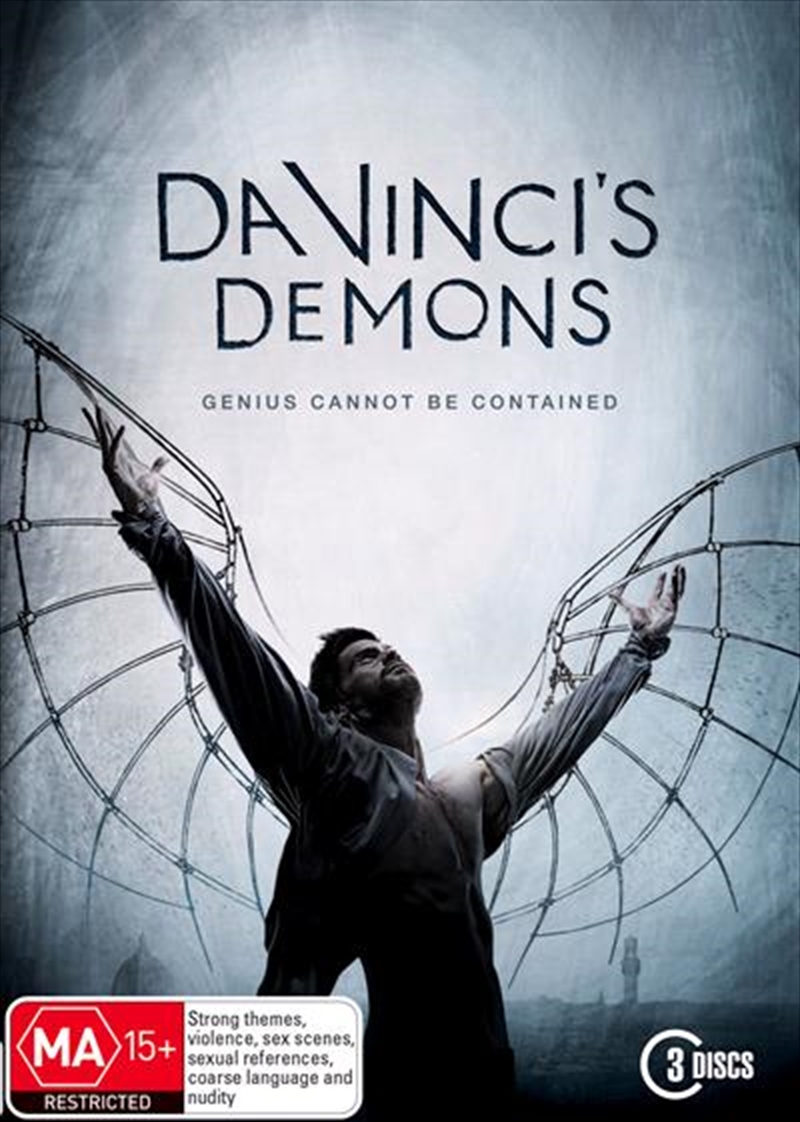 History Is a Lie.