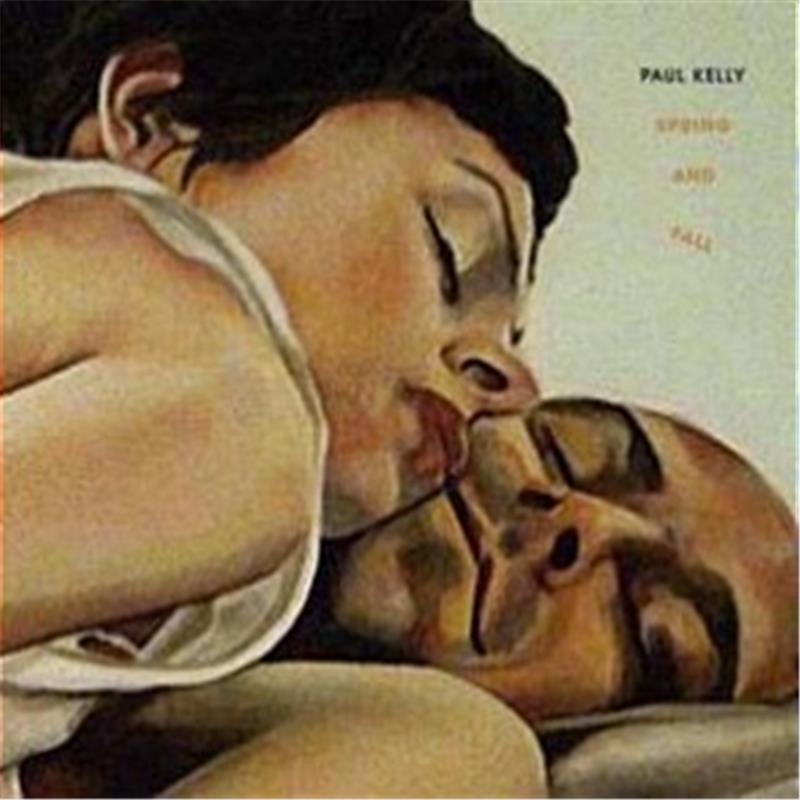 ‘Spring And Fall’ arrives on the heels of an extended period of retrospective activity, during which Kelly celebrated his extensive body of work with the release of the career-spanning 40-song compilation Paul Kelly’s Greatest Hits: Songs From The South, the memoir How To Make Gravy and the eight-CD, 105-song live box set The A To Z Recordings. His entire catalogue has been re-mastered and re-released through his own label, Gawd Aggie Recordings, both in Australia and overseas. Spring And Fall’ is a song cycle which tells a love story from multiple points of view.  Paul explains further, “Noticing that people are listening to music more and more now in a grazing kind of way – picking a song here and a song there – spurred me on to try and make a record that would take a stand on behalf of the ALBUM.  I’m a music grazer with the best of them but there is still a deep satisfaction in encountering a set of songs that unfolds from start to finish and demands to be heard in its entirety.”

Recorded with J Walker from Machine Translations and Paul’s nephew Dan Kelly in a country hall last July, the new album features cameos from long time collaborators Peter and Dan Luscombe on drums and piano respectively. Guest vocalists on the album are Laura Jean and Vika and Linda Bull.  Husband and wife team Atila and Karoline Kuti add violin, viola and cello, and the renowned recorder player Genevieve Lacey lends an exquisite performance to one track.

When A Woman Loves A Man

None Of Your Business Now