In The Lonely Hour 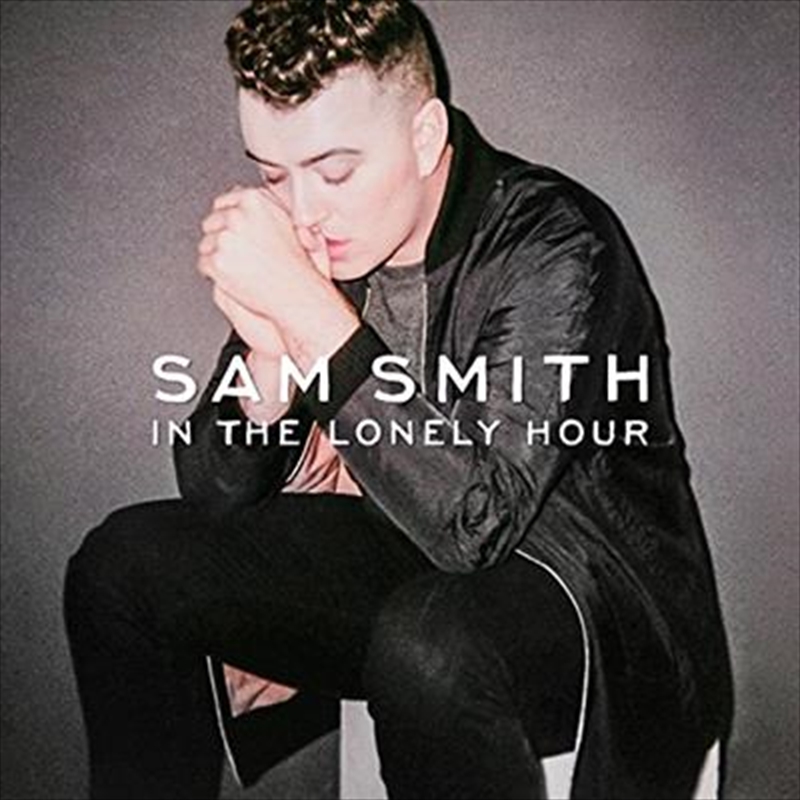 In The Lonely Hour

Shipping - See delivery options.
Postcode:
Quantity:
SEE MORE IN:
2 for $40 Music All 2 for $40 Sam Smith
2014 will be the year you fell in love with Sam Smith. The sublime voice behind Naughty Boy’s multi-platinum hit ‘La La La’ and Disclosure’s ‘Latch’ now ushers in the new year with the announcement of his 2014 debut album, In The Lonely Hour.

Already racking up the awards, Sam was recently won of the BBC Sound of 2014 poll and in December announced as the winner of the prestigious Critics' Choice prize for the upcoming 2014 Brit Awards, joining an impressive list of previous winners (turned superstars) Adele, Florence & The Machine, Emeli Sandé and Jessie J. Sam has also found himself on almost every reputable ‘2014 ones to watch’ list including Vevo, iTunes, Shazam, The Guardian, The Observer, The Independent, Record Of The Day + many, many more!

Title: In The Lonely Hour

Money On My Mind

I'm Not The Only One

Not In That Way

Make It To Me