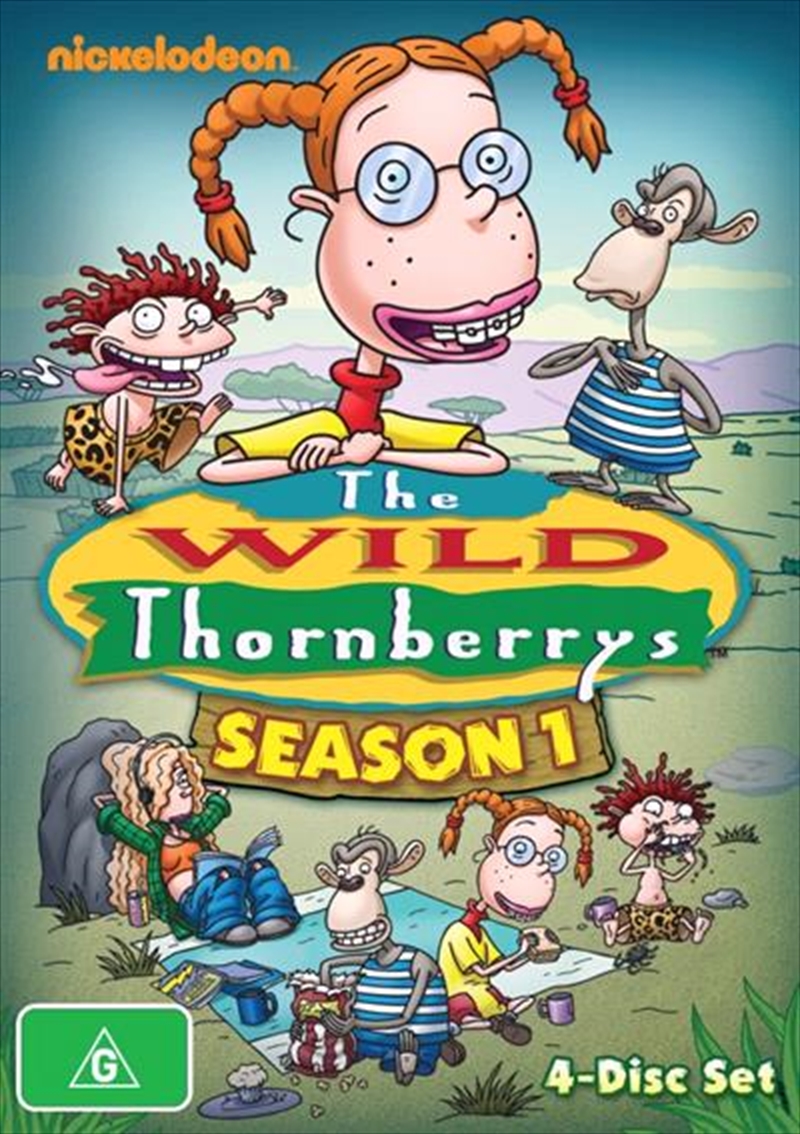 The Wild Thornberrys is an energetic and eccentric animated series which aired on Nickelodeon in the late 1990s. The series features an all-star voice cast including Lacey Chabert (Party Of Five) as Eliza, Tim Curry (The Rocky Horror Picture Show) as her father Nigel, and Flea (The Red Hot Chili Peppers) as her brother Donnie. Full of laughs for the whole family, The Wild Thornberrys is a beautiful display of lively dialogue, vivid animation and comic interaction between a well-rounded cast.
DETAILS