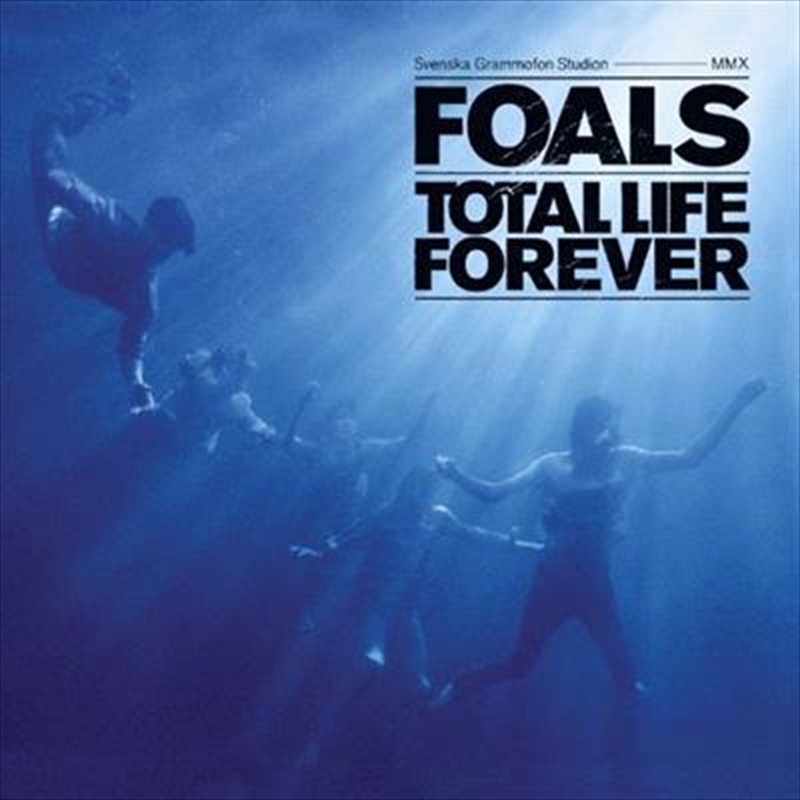 Shipping - See delivery options.
Postcode:
Quantity:
SEE MORE IN:
Vinyl Foals
The story of Foals' second album could not be told without the victories won by the first. One of the strangest, most exotic creatures to have seen the upper realm of the UK album charts this young century debuting at #3 upon release. Two years on from that impressive introduction, a choice has been made - rather than contort their trademark lissom guitars into ever more elaborate patterns as on 'Antidotes', their brand new album TOTAL LIFE FOREVER is the sound of a band settling into and surveying the decay of old protocols. The restless, woven guitar tapestries of their debut offering have softened on it's successor. The pace is less breakneck but still as resonant. Foals have relaxed the chaotic formulas used to build their early identity but have grown instead, into a more collective form of aural chaos.