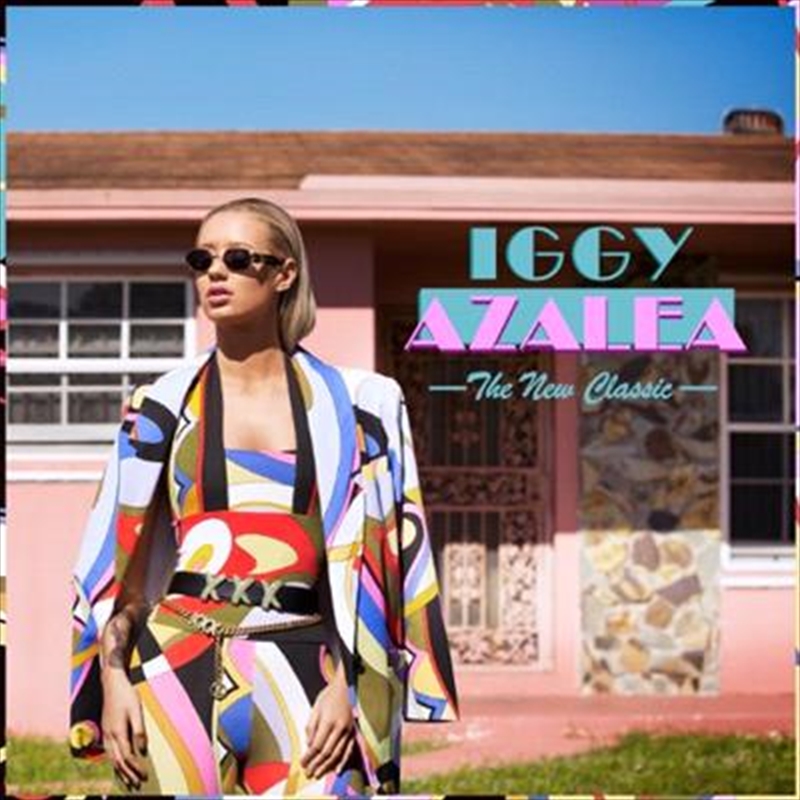 In the space of only a year, Azalea has made her mark across the globe, from London to Atlanta, Paris to Sydney, Milan to LA, cementing herself as a sure-fire pop sensation with a grand master plan, world domination.

Azalea’s new single, ‘Fancy’ feat. Charli XCX was released early in Australia after the enormously positive reaction from Australian fans to the ‘Clueless’-inspired video posted on VEVO. ‘Fancy’ brings a new sound to Iggy’s repertoire, with stripped back production driven by an infectious retro-induced synth leaving the floor open for Iggy’s impeccable double time flow and Charlie XCX’s contagious chorus. Having previously produced ‘Work’ for Iggy, The Invisible Men (Katy B, DJ Fresh, Ellie Goulding) once again work their magic on the track alongside The Arcade while infamous Anthony Kilhoffer (2 Chainz, Kanye West, Beyonce) was enlisted to provide the final mix.

Powering back onto the scene following her first UK Top 10 hit with ‘Change Your Life feat. T.I’ accompanied by Australian support dates on the ‘Mrs Carter World Tour’ with Beyoncé and European tour support with hip-hop royalty, Nas earlier in 2013, Iggy is armed and ready to take her electrifying live show on the road again with new material from her forthcoming debut album, ‘The New Classic’, out April 18.